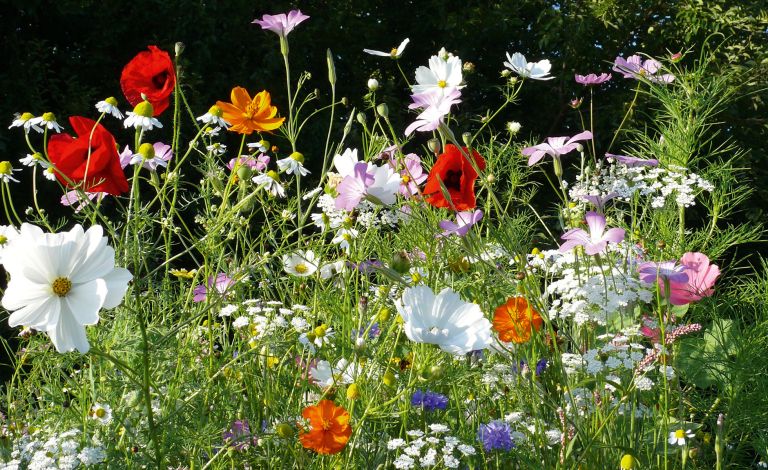 What if Britain's road verges became wildlife havens? This is not the stuff of wishful environmentalist thinking – the Road Verge Campaign launched by the charity Plantlife is gaining popularity with the general public and the media, recently covered by the BBC and the Guardian, who asked readers to show blooming verges in their areas.

The campaign calls on UK councils to change the way they manage road verges to make them habitable for wildlife and pollinators. At the moment, most of the UK's roadsides are cut constantly, which leaves no food for pollinators and no shelter for Britain's animals. And yet, as Plantlife point out, the UK has 500,000 kilometres of road verge, which amounts to a staggering 50 per cent of the country's available grassland that isn't used for agriculture.

You can help the campaign by signing an open letter on Plantlife's website, which will then be emailed to your local council. There already are success stories, with blooming roadsides spotted this summer in Newcastle, Sheffield, and other areas. Moreover, Wrexham and Surrey councillors are holding discussions with Plantlife about how they can change their road verge cutting practices in a way that will both increase bio-diversity and keep drivers safe.

Has this campaign got you fired up? Share this story on social media. You can also plant your own urban meadow – with the best wildflower seeds.