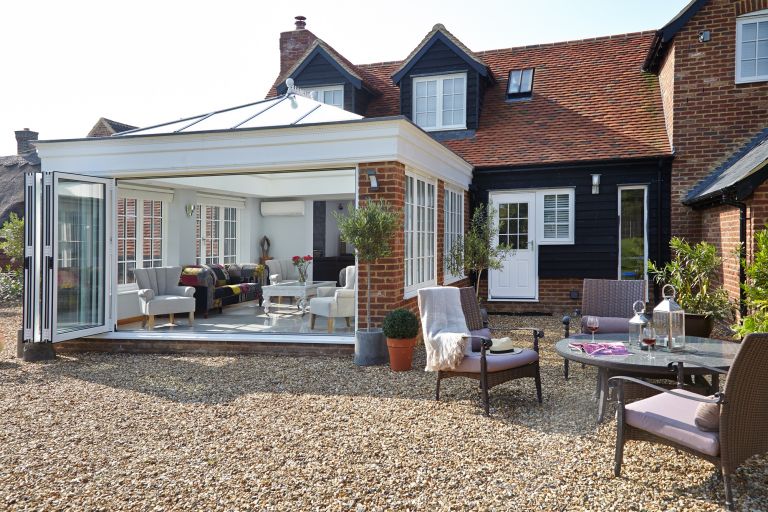 Brexit and falling house prices have been reliably linked for the past two years, but what about the effects of the looming no-deal on home owners who'd rather improve than move? Recent research* suggests that for a significant minority, the Brexit uncertainty has been a deterrent against going ahead with home improvement projects.

Almost a fifth of 35 to 44 year old homeowners (18 per cent) say that they will postpone or cancel their project in case of a no deal, in marked contrast with 45 to 55 year olds, only 9 per cent of whom think Brexit will impact their home improvement plans in any way.

Across all age groups, just over a quarter (27 per cent) said that the government's handling of Brexit will impact their decision on whether to go head with their home improvements. Hearteningly (or surprisingly, depending on your thinking), for nearly half of the respondents (49 per cent), it'll be business as usual, deal or no deal.

Unsurprisingly, people in Remain heartlands such as London and Edinburgh worry about the impact of Brexit on their plans considerably more: one in six home owners in these cities (18 per cent) would cancel or postpone plans for their home because of a no-deal Brexit. This makes a lot of sense, given the house prices in large cities, especially London, have taken the largest hit since the Brexit vote, and it's likely that urban home owners are thinking twice before pouring more money into a home that may reduce in value should they decide to sell.

The anxiety among younger homeowners is also completely understandable, given that people right in the middle of their careers, with mortgages and young families, will be more worried about potentially losing their jobs, so are more hesitant about investing in extensions or loft conversions just now.

*Research among 2,000 homeowners with plans to carry out home improvements over the next 6 months, carried out by Censuswide between 12 and 18 August 2019, on behalf of Velux.