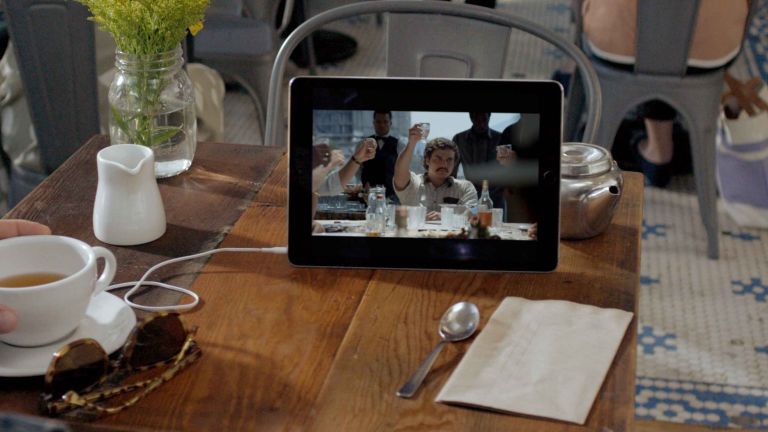 What to watch on Netflix this week? This best streaming service launches three new TV programmes this week, all of which we can't wait to give a watch. And, since it's Bank Holiday today, you've got plenty of time to test the waters.

New to Netflix for the last week of May is Space Force, Jeffrey Epstein: Filthy Rich and Snowpiercer, as well as much more. Read more about them and watch trailers below.

Not yet a Netflix subscriber? You don't know what you're missing out on. This streaming service is home to some of the best TV shows and movies ever made. It's the only way to get through lockdown without spending every day bored out of your mind. And, for just £5.99 per month, it's a cheap price to pay.

Season one of Space Force arrives on Netflix this Friday. This new series is from the creators of The Office and it stars Steve Carell, Diana Silvers, Ben Schwartz, Lisa Kudrow and John Malkovich among many other famous faces. Space Force follows a a group of people who are tasked with establishing the U.S. Space Force – simple enough. Its first season will have 10 episodes.

This limited series lands on Netflix Wednesday. It's directed by Lisa Bryant and is based on James Patterson’s bestseller "Filthy Rich". This docuseries tells the stories from survivors of convicted sex offender Jeffrey Epstein. It delves into how he used his wealth and power to carry out his abuses. Interesting but hard-hitting.

Snowpiercer lands on Netflix today. From the creators of Parasite, this series stars Chris Evans, Tilda Swinton, Kang-Ho Song, John Hurt, Jamie Bell and several other famous faces. It follows the survivors of Earth's second age Ice Age. These people live out their days on a luxury train, and over the years they've become segregated by class. The elite live in extravagant front cars, while the poor are forced to live in the squalid caboose. Unsurprisingly, the poor plan to improve their lives by taking over the engine room. As for the rest of the story, you'll have to watch and see...