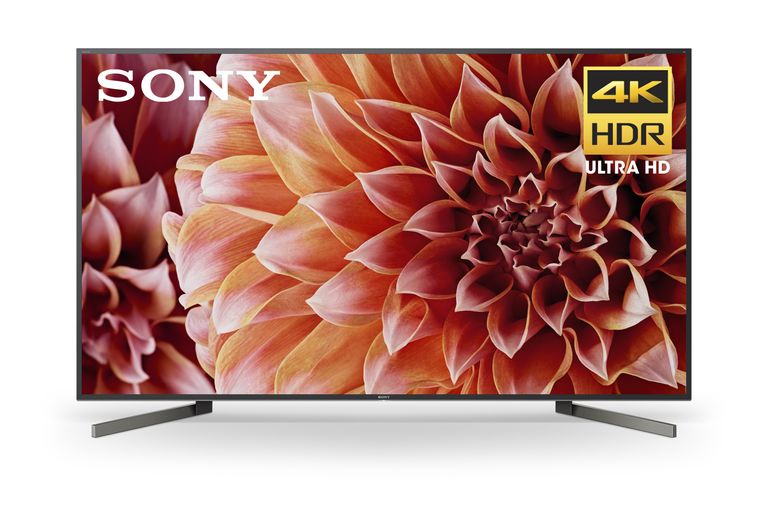 Had your eye on a Sony Bravia 4K TV, but been put off by the price? This is the deal for you! Walmart have slashed the price of the generously sized Sony 65" Class Bravia 4K Smart LED TV (try saying that ten times...) to just $1,098, down from $2,198 on Walmart. It has a 4.5 star user rating and if you grab it now you can have it delivered by December 5th – just in time to start binging on the best Christmas movies.

So why this and not one of the many other televisions on sale right now? We have been rounding up all the best Black Friday bargains, and from what we have seen this is a lot of TV for your money. It is praised for its colour accuracy and image clarity with 4K ultra resolution, combined with HDR video. And, it has all the smart capabilities we have come to expect on a modern TV including apps for Netflix, Hulu and Amazon Video. Google Assistant is built in too so you can voice control it. Oh and if like us you dream of a wireless world, it has a panel to hide away all the wires.

Just over $1,000 instead of over $2,000? Yes, please. This smart television is highly rated for the clarity and detail of the picture. You can operate it via Google Assistant – which is built in. We love the hidden cable panel that keeps wires tidy, too.