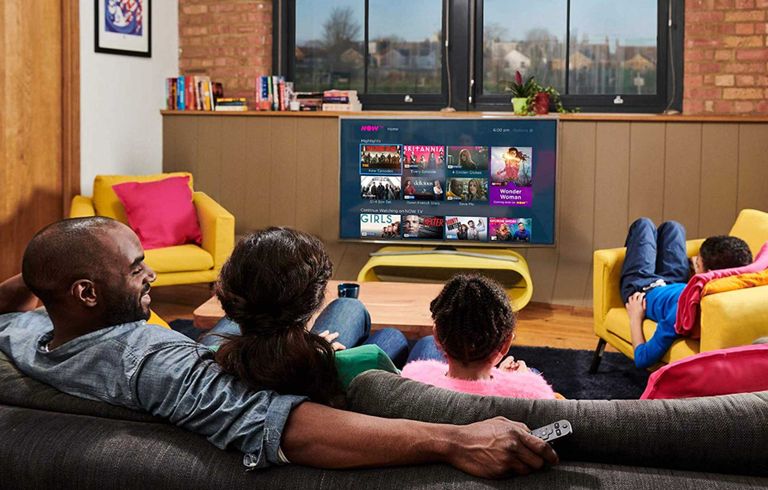 Subscribing to a streaming service but undecided as to which one? Let us help. New research from JustWatch has revealed which streaming service offers the most amount of highly-rated content – we're talking an IMDB rating of eight and over – and the results really are surprising.

In first place is Prime Video – Amazon's streaming service – as it offers the most movies and TV shows and more than double the amount that Now TV has. Netflix comes in next place, which we pretty much expected, while Now TV falls far after. Disney Plus and BritBox are on a similar level, with both offering few titles that exceed a rating of eight on IMDB. Interesting.

So, depending on what you're after, the best streaming service around – according to this research – is Prime Video. It offers a huge range of TV shows and movies, lots of which are highly rated by critics and reviewers. While Disney Plus and BritBox landed low, it's worth noting that they both offer specialized content rather than a bit of everything – Disney Plus only has Disney, Marvel, Pixar, Star Wars and National Geographic content; BritBox only streams British TV shows.

Head over to our dedicated streaming page for more advice on what to watch. Keep scrolling to subscribe to any of these streaming services now – lots of them have a free trial on offer!

Prime Video | Free 30-day trial
Yes, you read that right: Amazon offers a free 30-day trial for Prime Video. This means you can use this service for free, for an entire month, paying nothing. After, you'll be charged just £7.99 per month to watch. Not a bad price!

See our list of the best films on Amazon Prime to get you started.View Deal

Disney+ | Free 7-day trial
Opt into a Disney Plus free trial now and enjoy seven days of the best TV for free. We've not even got to the best part yet – Disney+ subscribers will get access to never seen before movies, series, documentaries and more. Some of our top content picks include the new Lady and the Tramp, Star Wars the Mandalorian, 10 Things I Hate About You, Toy Story 4, and not forgetting Hannah Montanna: The Movie of course.View Deal

BritBox | Free 30-day trial
BritBox is the only way to binge the best of British TV from the likes of Channel 4, ITV, BBC and more. We're talking Love Island, The Inbetweeners, Peep Show, Doctor Who. No contract, £5.99 per month after the lengthy 30-day trial and zero ad breaks.View Deal