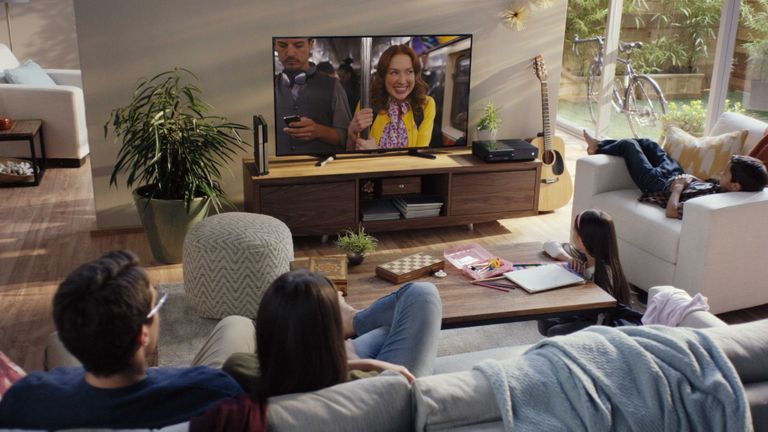 Big Netflix fan? You'll be pleased to hear that June's agenda is looking pretty good. A huge range of TV shows and movies – both old and new – are coming to Netflix in June 2020. Ready for you to binge while we're still in lockdown.

From Rick and Morty to Jurrassic World: Fallen Kingdom, we've listed every single piece of new content that's coming to this best streaming service in June. But, first up, three of our favourite series that are new for June, too. Be sure to watch these first!

Not yet a Netflix subscriber? How are you even getting through lockdown? This streaming service costs just £5.99 per month and is home to a huge range of the best TV shows and movies. See below to subscribe.

Season four of Rick and Morty arrives on Netflix on the 16th June and we cannot wait. Our favourite grandfather grandson duo are back, this time with a whole new load of adventures. By the looks of the trailer, things are set to be the same as we love and know, just a tad more interesting. Will evil Morty finally make an appearance?

2. Keeping up with the Kardashians

This reality TV show lands on Netflix on the first of June, kicking the month off with a bang. You've probably already watched a few episodes here and there of KUWTK, but thanks to it now being on Netflix, you can get ready to binge. Let's keep our fingers crossed for all 15 seasons.

The final episodes of Fuller House are arriving on Netflix on the 2nd June. If you're yet to watch, it's easily binged as episodes are just 35 minutes long. It's heart-warming, funny and we're assuming that tissues will be needed for the last ever episode.