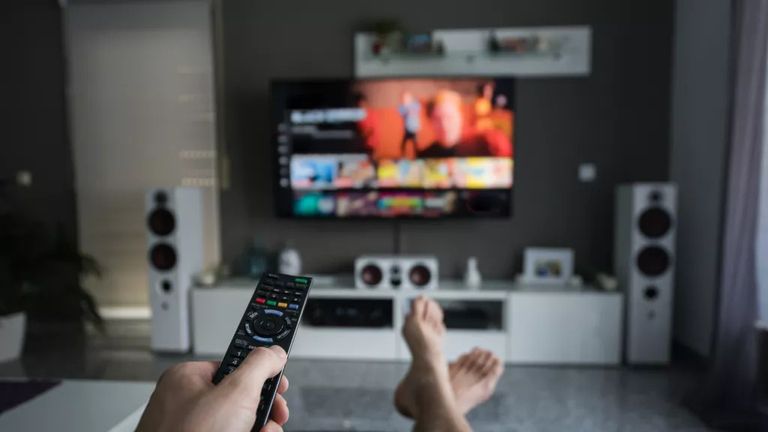 Ah, to be young and not in quarantine. Nostalgic Disney+ TV shows have taken us back to a simpler time - one when we were allowed to leave the house, and when TikTok didn't even exist. Well, now's the perfect time to rediscover your childhood favorites, and we've gathered our top picks to help you do just that. After all, you may have even forgotten some of them.

You'll need a Disney+ membership to take a dive into your past, so if you haven't got one, you can rectify that here. What's more, it's offering new subscribers a free 7-day trial. Check out all the other free streaming trials you can get, too.

Disney Plus trial | Free for 7 days, then $6.99 per month
Get access to Disney's library of family-friendly entertainment with high-quality streaming as standard, free for a full week. View Deal

The kids' classic starring Hilary Duff originally launched in 2001 and follows a classic coming-of-age storyline. Watch thirteen-year-old Lizzie McGuire navigate the trials of teenage life, school and friendships. With a total of 65 episodes from both seasons to watch, this can keep you busy for an entire weekend. And when you've finished both seasons, you can turn to The Lizzie McGuire Movie.

Disney+ is also launching a sequel series which will air sometime this year. It stars Duff playing a 30-year-old Lizzie McGuire who is living in New York City. Refresh your memory by watching the original series and you'll be primed to catch up with Lizzie once the sequel show launches.

Even Stevens is a brilliant series starring Shia Labeouf which focuses on the trials and tribulations of having siblings. The heartwarming comedy shows the struggles of two siblings, Ren and Louis, and totals 65 episodes across a span of three seasons. Although it first aired in 2000, Disney Channel ran reruns until 2010. If the ten-year hiatus has been too much, this is a great nostalgic pick to keep you occupied this weekend.

Recess is a wholesome animated series which focuses on six elementary school students, their families and lives at school. It's a brilliant play on the classic school hierarchy, with  Vince, Spinelli, Mikey, T.J., Gretchen, and Gus often standing as non-conformity figures. The diverse group shares a meaningful bond which lasts over 127 episodes and six seasons in total. It also had four films, so you won't run out of Recess any time soon.

Kim Possible is a crime-fighting teenager who balances her life as a spy with her life at school. Basically, like a crime-fighting Hannah Montana in cargo pants. Kim and her sidekick Ron (and of course Rufus, his mole rat) combine action, adventure, drama, romance and comedy as they save the world each and every episode. Kim Possible is also one of the most successful Disney franchises, boasting four seasons and 87 episodes. The theme song 'Call Me, Beep Me' is also ridiculously catchy.

Oh look, another teen coming-of-age story. This one's musical and starring Miley Cyrus (pre Wrecking-Ball days). Hannah Montana was a huge franchise right from its launch in 2007, making it one of Disney's most popular launches to date. With four seasons and 98 episodes to its name, the teen series features Cyrus and her country-singer father as she moonlights as a pop star and balances life as a regular teenager. Once you've finished that, there's also a great Hannah Montana movie. If all that streaming has got you needing to move, why not re-learn the 'Hoedown Throwdown'?