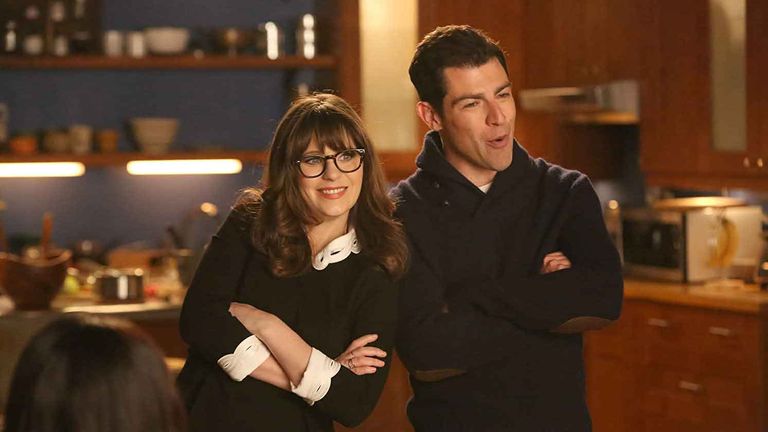 Need something new to watch on Netflix? We understand. If you're tired of watching the same series over and over again, then look no further. We've done some digging (and a lot of watching) to discover the best Netflix series that truly are old but gold. These series first aired years and years ago, but can still be found on this best streaming service now. We love them and so will you.

New to this streaming service malarkey? If you're not subscribed to Netflix, you can do so for just £5.99 per month. This gives you unlimited access to the best TV shows and movies around, all in one easy to find place. See below.

Head to our dedicated streaming page for more advice on what to watch, where.

Below Deck is drama-filled and we love it. Following a charter team on a luxury yacht, this show truly displays the ups and downs of working whether you're a deckhand or a second stewardess. From dramatic (and very rude!) guests to crazy bosses, romantic relationships and drunken nights out, there's never a dull moment. This series first aired in 2013 and we promise you'll end up binge-watching it.

If you've never seen this programme, you're missing out big time. This series follows primary school teacher Jess who catches her boyfriend cheating and moves out... into a house with three single guys. We love every single character from this great series and to say they're weird would be a huge understatement. The first ever episode aired in 2011, almost 10 years ago. Crazy. And there are seven seasons to catch up on. Enjoy!

Modern Family seasons one to seven are now on Netflix. This extremely binge-worthy series follows three very different families. Dad Jay is at the heart of the families with his new wife Gloria and her son Manny. Then comes Jay's daughter, Claire, with her husband Phil and three children Hayley, Alex and Luke. And lastly, Jay's son Mitchel and his husband Cameron with their daughter Lily. It'll make you laugh, cry and everything in between. There are 11 seasons all in all and the last ever episode was only recently aired. Get watching!