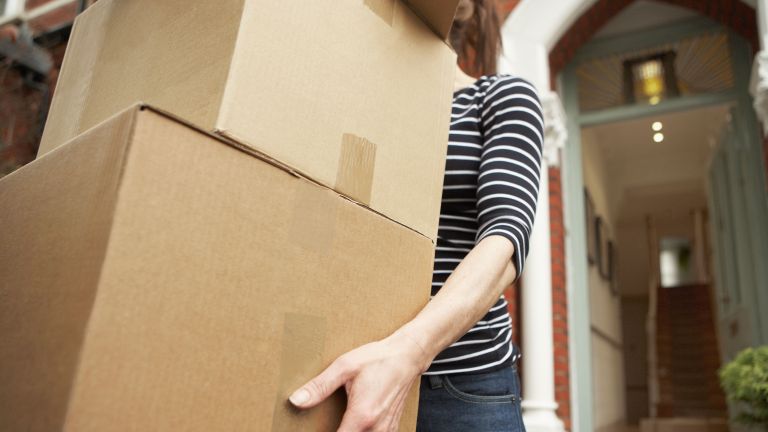 While it's difficult to make hard and fast predictions about how Amazon Black Friday will compare to Prime Day, it does appear the retail giant is increasingly prioritising the latter, with Digitalcommerce360.com suggesting that this year's Prime Day deals were as much as 67 per cent lower than comparable deals on the preceding Black Friday.

This doesn't mean, however, that we should write off Amazon Black Friday entirely – bargains are still expected and there are some definite benefits to deals' shopping at this time of year; namely that you're less likely to spend money that you wouldn't have otherwise spent.

Why is Prime Day more important for Amazon than Black Friday?

The answer to this is quite simple: while Black Friday encourages competition between companies to offer consumers the best deals possible, Amazon Prime Day has no such competition.

While Amazon is by no means a small fry and has proven its capability annually to shout as loud (if not louder) than its competitors during the Black Friday and Cyber Monday weekend, Amazon simply don't seem to see the need when they could construct a deals' event of their own. Goodbye competition.

In addition to this, Black Friday doesn't actually create spending. As momentum has built around Black Friday over recent years, it has become increasingly apparent that people spend money they'd intended to, irrespective of Black Friday. This results in Black Friday encouraging a concentration of spending already allocated for Christmas.

This is not the case for Prime Day, which encourages additional, impulse spending as opposed to pre-planned spending. For Amazon, this means a greater opportunity for profit.

What does this mean for consumers?

For consumers this makes as much, or as little, difference as you'd like it to. While deals on Amazon Black Friday are predicted to be less significant than Prime Day, there will still be plenty of great bargains to be had. The competition between retailers is also likely to drive down prices.

The consumer can also rest-assured that they are far less likely to impulse buy, which may give peace of mind to those on a tighter budget.