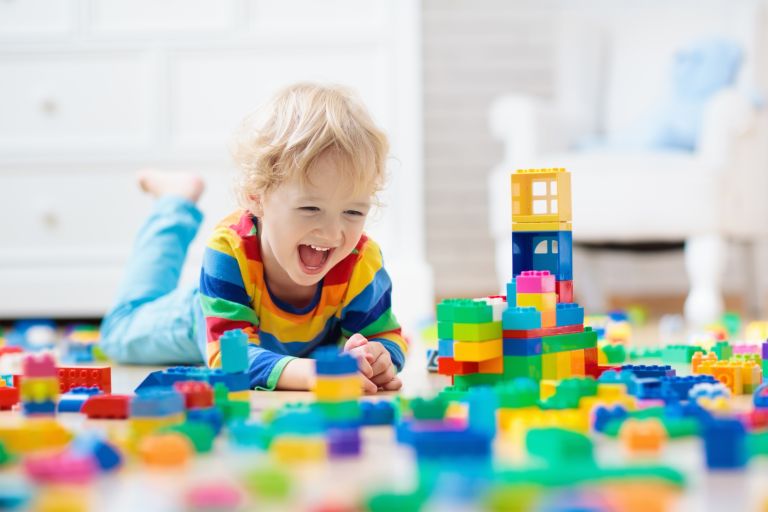 It’s Cyber Monday and time to start ticking off those Christmas lists. Shop today and you could get your hands on the most-wanted toys of 2019 at their lowest prices yet – be quick though, they won’t be around for long.

Real Homes has been busy finding all of the best deals for you over this Black Friday and Cyber Monday weekend so you don't have to spend hours trawling the internet and comparing prices.

These are the best Cyber Monday toy deals out there and with Christmas only 23 days away, can you really afford to miss out?

The release of Frozen 2 ‘Into the Unknown’ has brought with it a wave of new best-selling toys – including this, the new Singing Elsa Doll. The Elsa doll from the original Frozen ended up being the best-selling doll in the Frozen Disney range – and we’ve got our money on this one doing just as well.View Deal

Who doesn’t love a game of Pictionary? This revamped version of classic Pictionary has got us hooked. Just download the Pictionary Air app to your smart phone or tablet and rather than drawing on paper, you use the light pen to draw in the air – your teammates can then yell out their guesses as the illustrator and their picture appears on the screen of the smart device. View Deal

Parents love this one for the fact that it can be packed up and stored easily, whilst children love it for the huge array of nifty ‘surprises’ (more than 55 in fact, including the ever-popular swimming pool and water slide). The set includes one doll — plus the front section detaches to become a separate car. It's already selling out fast – this is definitely one to snap up quickly!View Deal

Amazon is currently offering this quirky twerky botty-shaking llama at just £14.99 – one of the best prices we’ve seen for this sure-to-sell-out Christmas toy. Winner of the 2019 National Parenting Product Awards, the most recent offering from the Zuru Pets Alive range comes with three songs to dance along to and taps into the current llama craze. View Deal

What child doesn’t love a toy that flies? Aimed at children from six years up, the Owleez Flying Baby Owl relies on the child to teach it to fly and comes complete with a nest. A great toy for any child hankering after their own pet – it needs to be fed, rocked to sleep and, of course, taught to fly! Once it has mastered the art of flight it takes off – watch your breakables! View Deal

The best price we’ve found for this – set to be one of the best-selling baby toys of 2019. For one reason or another, sloths are enjoying a surge in popularity at present – and this clapping, singing and dancing version, suitable for babies from nine months, is selling out fast. With functions that aim to teach numbers, colours, opposites and the alphabet, toddlers can learn whilst having fun.View Deal

Christmas just wouldn’t be Christmas without a Lego set to put together! The new Hidden Side range from Lego is a brilliant idea that incorporates augmented-reality – sure to spark interest from Lego builders of all ages, although it is aimed at those aged 9+. Once the sets are built, you can download an app that allows you to hunt and defeat ghosts. A great new twist on a classic!View Deal

Need ideas for storing all of these new toys?