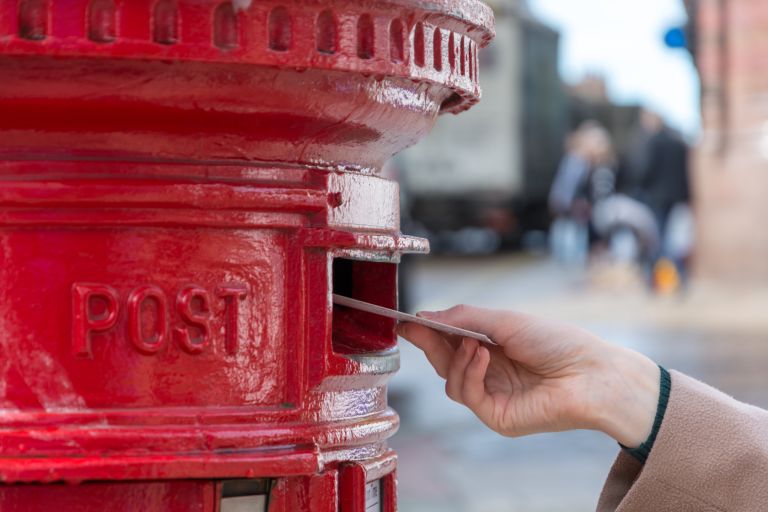 As reported by the BBC, 76 per cent (or 110,000 members) of Communication Workers Union (CWU) turned up for the vote, with 97 per cent of them approving industrial action.

This will be the first Royal Mail strike in a decade, and the dispute centres around workers' pay, working hours, and pensions, with the CWU claiming that Royal Mail have 'broken' agreements made last year, and that the promised deal is now 'under threat' following a change of Chief Executive at Royal Mail.

The pro-strike vote is also a form of the postal service's unanimous rejection of Royal Mail's plans to set up a separate parcels business.

What does all of this mean for you, especially if you are planning to make purchases on Black Friday? Firstly, the dates have not been set, and the official statement issued by the CWU insists that the precise dates of the walkout are 'entirely up to the Royal Mail leadership'.

So, while a strike will happen, it won't necessarily be on Black Friday and Christmas. It also doesn't mean that deliveries won't be made at all, although delays are highly likely. So, if you're ordering items online for a particular date – someone's birthday or Christmas day itself – check the delivery options carefully and take note of any delays caused by the strike action.