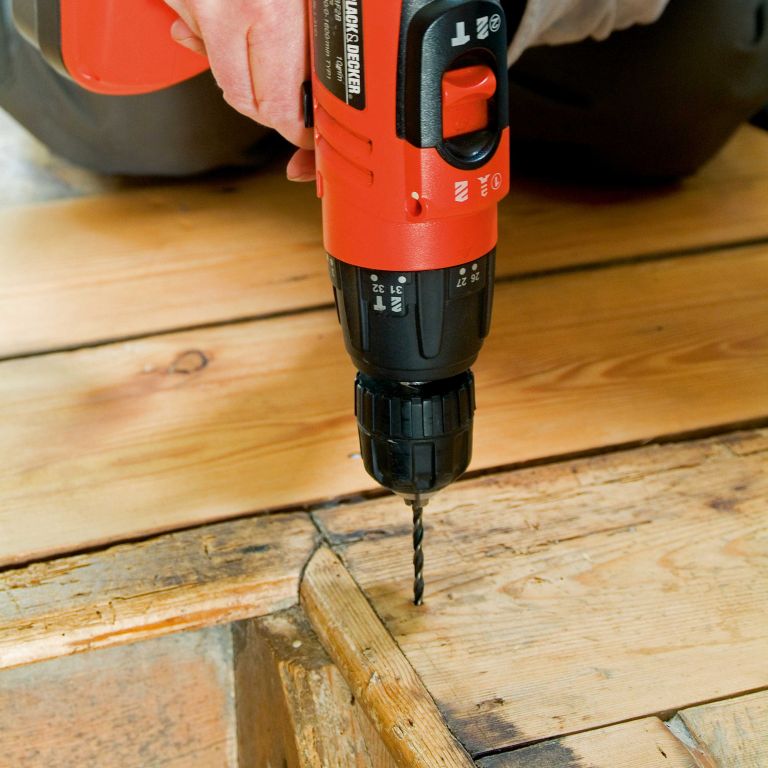 We pride ourselves on being a nation of DIY home improvers, but, as recent research* shows, our DIY efforts are not without mistakes and mishaps.

Shockingly, three-fifths of homeowners who've attempted DIY have had an accident, with the most common types of misadventure including electrocution (experienced by 19 per cent of the respondents), breaking a door or door frame (15 per cent), making unintentional holes in walls (11 per cent), and even drilling through water pipes (7 per cent).

While some of these are inconvenient but amusing, the high rates of electrocution while doing DIY are worrying; even more disturbingly, 34 per cent of those who had had an accident admitted that theirs had been so bad that they needed to go to A&E for treatment.

These statistics prove the old and trusted advice: if your home improvement project has anything to do with electrics, leave it to a qualified electrician to do. Especially since much of the work you might be attempting is only legal if signed off by a qualified professional. If you're rewiring an old property, read our guide to electrics in old homes.