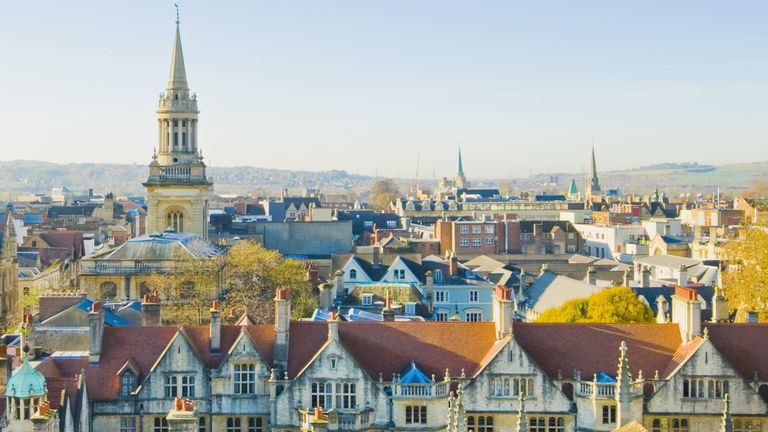 Buying a house in the UK is hard, especially for first-time buyers. But some places are more accessible than others, especially if you're able to relocate in order to settle in your own home.

The easiest place to buy a first home? The small market town of Burnley in Lancashire is your best bet, according to house moving experts Compare My Move. Much of this is, of course, down to price: a three-bedroom terraced house in Burnley could set you back a mere £65,000, and would require a deposit of £10,436. Yes, both sums are still steep, but compared to other parts of the country, they are affordable for many.

Other places identified as being relatively easy on a first-time buyer's pocket are predictably, all in the north of England or Scotland: Dundee, Hull, and Blackpool.

It will come as no surprise that, by contrast, all the least first-time budget-friendly UK towns are located in South East England – although the toughest place of all may come as a surprise to some. It's Oxford, not London, that has the least accessible property ladder, requiring an eye-watering deposit of £50,000 on an average property.

And while homes in London are more expensive, requiring an average deposit of £60,000, salaries in London are higher than in Oxford, meaning that it should, on average, take less time to save up for a deposit – a decade in London versus a grim 17 years in Oxford.

Where will you be buying?