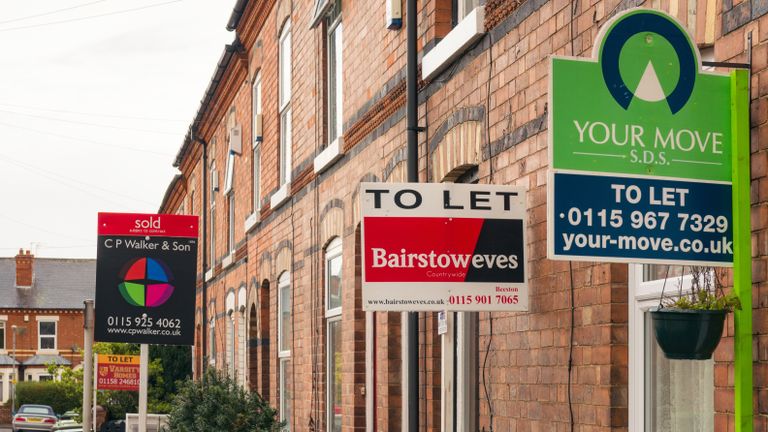 The discrimination against renters on housing benefit is continuing, despite websites such as Zoopla banning the practice and MPs demanding that landlords stop advertising properties with the 'No DSS' caveat. Housing Minister Heather Wheeler called for an end to the practice last month, but rental property ads stipulating the landlord will not accept people on housing benefits are still widespread and freely accessible online, although some ads try to hide the discrimination by replacing 'No DSS' with 'No ---'.

The situation is, in fact, is so bad that Thomas Sanderson have developed an online tool, called DSS Deadlock, that can tell you the percentage of property listings in a given town that discriminate against housing benefit claimants. The results are not encouraging, with  nearly 30 per cent of properties in Colchester advertised as 'No DSS', 28 per cent in Wakefield, and almost 27 per cent in West Bromwich.

It is clear that the only way the practice will be eradicated completely is through legislative action by the Government.