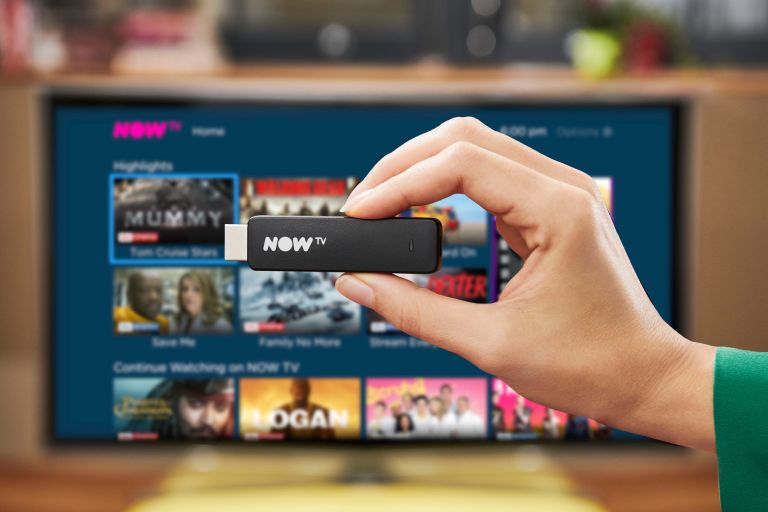 Watching the Oscars this year? Fancy feeling like you're on the red carpet? Monday 10th February, 1am – be there or be square. For our American readers, that's Sunday 9th Feb 8pm E.T – just an FYI. How to stream it from the UK? Sky Entertainment will be streaming alllll the action live, and with this Now TV pass, you won't miss a thing. Even better? The price has been reduced by 75 per cent, to just £4.99 for one month's worth of access to both Sky Entertainment and Sky Cinema. Brilliant.

While we all wish we were actually attending the Oscars (one day, right?), there's nothing better than putting your pyjamas on, heating up some popcorn and cosying up on the sofa ready to guess who will win Best Picture 2020 (we reckon it'll be Greta Gerwig’s Little Women).

Opt into this one-month long offer from Now TV, now, to guarantee a seat on your couch for Sunday night's ceremony. It's just £4.99, and afterwards, we're sure the kids will make the most of it during half term – yes, the dreaded period is approaching again. We're joking, of course. Toy Story 4 is coming to Sky on the 14th February – that's Valentine's Day sorted, we suppose.

Head to our deals page for more offers, otherwise, keep scrolling for info on this Now TV pass.

Now TV One Month Entertainment + Cinema Pass | £4.99
This is a very cheap monthly price for Sky Entertainment and Sky Cinema. Not only will you be able to watch the Oscars on Sunday night, but also over 300 unmissable box sets On Demand including Chernobyl, The Handmaid's Tale, Big Little Lies and more. And there's over 1,000 movies On Demand that you'll have your pick from. Tempting.View Deal

Need a new broadband deal? Type in your postcode for the best offers