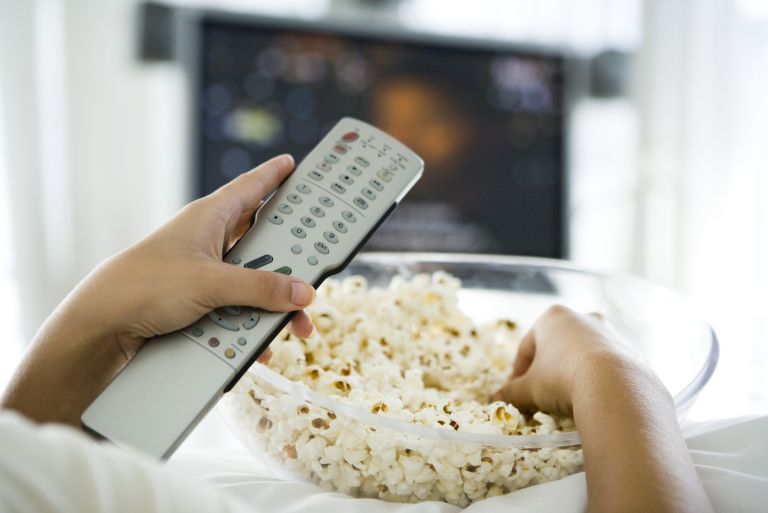 Watching your fave TV series on your best TV is hard to beat in the evenings and weekends. We fill hours sitting infront of the big screen being pulled in to all the drama and action which is unfolding, so it's no wonder that when the series (sadly) come to an end that we can often feel extremely underwhelmed and sent into spiral of anti-climax doom.

We've heard that OnBuy Electronics Department have commissioned some research to find out  what TV series’ endings have most disappointed fans the most. To achieve their results, 1,835 respondents were asked to pick one option – multiple-choice was included.

Keep scrolling to hear what they found, and where you can get your hands on a new TV (to watch your next fave series on).

As you can see from the image above, Game of Thrones – which had a variety of dramatic twists throughout – saw the season finale subverted all expectations causing an explosion of resentment towards the show’s bitter ending. OnBuy.com found that 87 per cent of the respondents were frustrated with the series ending.

How I Met Your Mother comes in second (although far from Game of Thrones) with 54 per cent. After 9 seasons, everyone was excited to see Ted Mosby finally meeting The Mother of his children. But the end wasn't as legendary as it sounds. For the fans, Ted going back again to the same old failed relationship from his twenties was frustrating.

And, surprisingly, Sherlock received 42 per cent of the votes – making it to third place. But how did a smart and vibrant series let so many fans down? Apparently, the final didn’t seem to connect with the previous seasons and ended up a disappointing plot-twist.

Interesting, eh? There's loads of other great series to get involved with on iPlayer, Netflix (and all the others) so if you want to get a new TV to enjoy them on, you can find the best prices below in our handy widget.