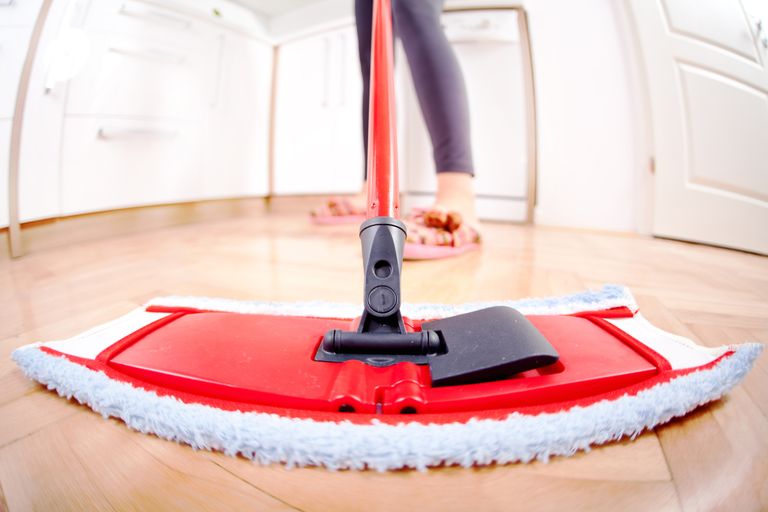 According to a recent survey commissioned by Airtasker, a London-based platform that helps people outsource their chores, as many as 60% of us would opt to outsource common tasks, such as cooking and cleaning. And that’s not all: other, more surprising tasks we would happily pass on include writing a CV.

This isn’t to say that we don’t do chores, however much we may hate them. West Midlanders top the list of the most industrious jointly with the people of Yorkshire, each spending on average 208 hours a year doing household chores. Londoners, on the other hand, spend the least time looking after their homes. More hours spent doing chores also – unsurprisingly – means more arguments, of which we apparently have as many as 153 a year.

So, what would you do with the extra free time, if you had it? Londoners, Scots and the people of the North West would apparently rather watch more TV, whereas those in the South East would like to ‘get it on’ a bit more...

Airtasker, as you'd expect, think they have the solution to the problem of chores: outsourcing. Lucas London, UK General Manager, says, 'Our research revealed that Brits spend too much time on household tasks or running errands, time that they would prefer to spend relaxing with loved ones or doing the things they enjoy in their time-poor lives. We want to give people this precious time back!’