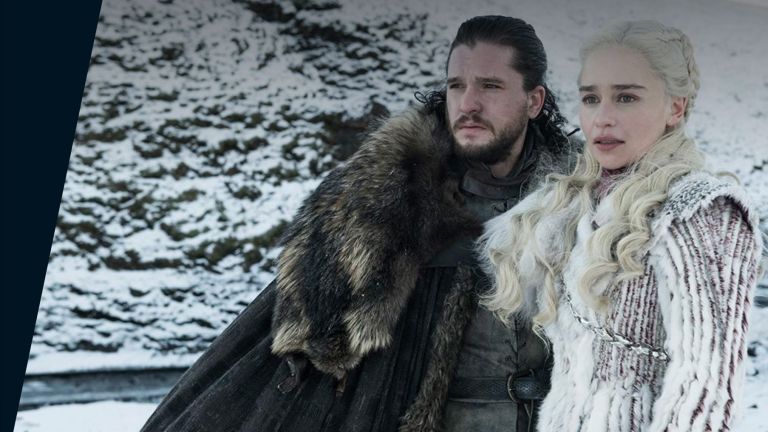 After what seems like a lifetime (although in reality it's only been two years), HBO's BAFTA award winning and Grammy nominated hit series Game of Thrones has finally returned to our screens. And for those of you who have been watching it, this Monday's episode is set to be a scorcher (no pun intended on last week's ep; what do we think? Does Daenerys need to go?).

Now eight seasons deep – and packed full of magic and mysticism – you'll need to make sure you're up-to-date if you want to make the most of the final season. In fact, even die-hard fans could benefit from a recap if they're to really maximise the season finale. This is where our insider knowledge on where to watch Game of Thrones online comes in...

Is Game of Thrones on NOW TV?

While Sky Atlantic has exclusive rights to air Game of Thrones in the UK, that doesn't mean that those who aren't subscribed to Sky Q can't enjoy seasons past, or present,  as Game of Thrones is now available on NOW TV.

This means it's now possible to stream the hit series to over 60 smart set-top boxes, as well as to your smartphone, tablet, Smart TV or games console, so you'll never have to miss another episode. Brilliant.

Want even more good news? You can access all seven seasons – plus the six episodes from the final season – for a grand total of £10 with a Now TV Entertainment Pass. Yes, really, £10 for two months.

This exclusive offer is available to new and existing users. Plus, with there only being six, weekly episodes, and this package lasting two months, a one off purchase will be more than enough to get you through the ultimate season of Game of Thrones.

Get the best deal on the Sky NOW TV Entertainment Pass...
Amazon AU View Similar
Amazon
No price information
View
We check over 130 million products every day for the best prices

Watch Game of Thrones from outside the UK

Paid your NOW TV subscription, but found yourself out of the UK for one – or more – of the episodes? Don't let work trips, holidays and gap yah's get in the way of you and the latest episode; and certainly don't risk being at the mercy of a Twitter spoiler... instead, invest in a VPN.

Put simply, a VPN allows you to get around geo-blocking by changing your IP address so you appear to be in another location. In this instance, you could use your VPN to place you back in the UK so you never have to miss an episode.