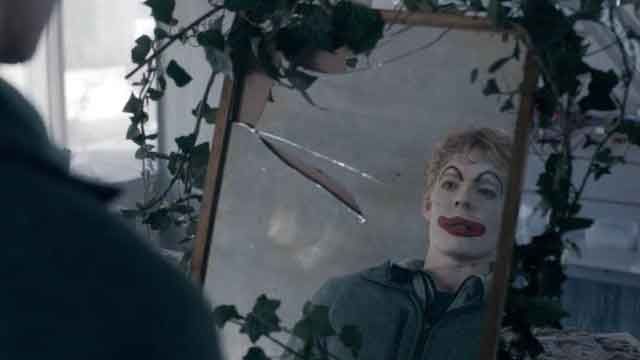 If you are at home, still on furlough and bored, look to Netflix. This best streaming service welcomes a huge range of new content each week, from TV shows to movies and original content, too. And this week, for the start of August, they're welcoming everything from season 3 of Selling Sunset, to a docuseries titled Tiny Creatures and the final season of The Rain, which debuts on the 6th August.

See more info on our top picks for this week below. Not yet subscribed? You are missing out big time. Netflix is great for both adults and kids, with a dedicated section for little ones, too. And it's only £5.99 per month. A bargain. Buy below.

Head to our dedicated streaming page for more advice on what to watch, where.

Almost everyone on the Real Homes team is obsessed with Selling Sunset and for good reason, too. This series follows a group of elite real estate brokers from The Oppenheim Group in LA, who are trying to sell the luxurious life to their affluent buyers. SO much drama and a little too much sass but we love it. Season three arrives on Friday.

One for the kids too, Tiny Creatures follows a range of small animals on their adventures across the globe fighting for survival. it's a little bit like David Attenborough but for kids, and it's directed by Jonathan Jones, who won a cinematography Emmy for "Planet Earth II." Season one arrives on Netflix on Friday.

The third and final season of The Rain lands on Netflix on the 6th August. Set years after the rain decimated the population of Scandinavia, siblings Simone and Rasmus attempt to save humanity and get some answers at the same time. Definitely worth a watch.