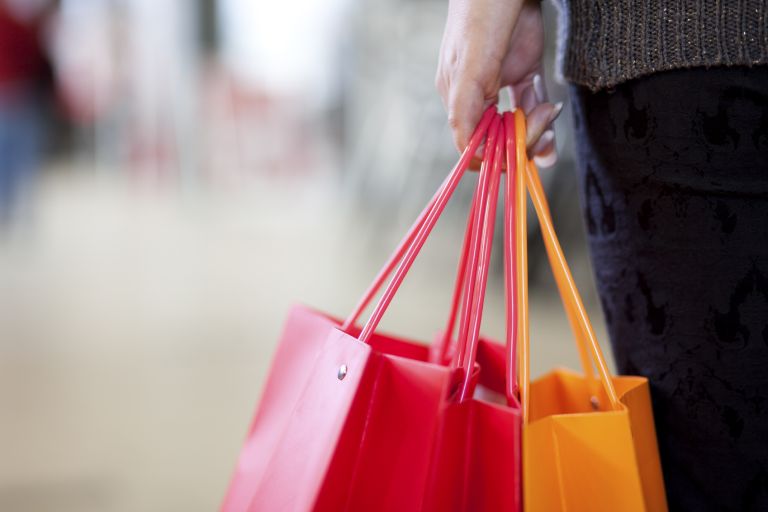 John Lewis has announced that it's to reopen stores from May, with other high street stores expected to follow as soon as they can. But while everyone is keen to see shops reopening on their high street when coronavirus lockdown restrictions are lifted, we can't imagine – despite lack of announcements from the government yet – that they will return to business as usual. So how might shopping work once high street stores are reopened?

John Lewis has become one of the first shopping chains to announce that it is planning a large-scale reopening of stores over the coming weeks. The retail giant announced that it was looking at having its stores reopen by the middle of May – with a few caveats.

The reopening process is likely to be planned in three stages, with those stores that have adequate car parks to allow staff to travel into work without relying on public transport reopening first. When John Lewis reopens its doors, strict rules on how many people are allowed in at one time are likely to remain in place, with clear social distancing markups and separate exits and entrances just some of the ways to keep the public and staff safe – just as supermarkets are operating now. Which, of course, will no doubt mean long queues outside, too.

Other realities of post-coronavirus shopping will include the ongoing closure of on-site cafes and restaurants, and – prepare yourselves – the likelihood of having to buy clothes without trying them on, as shops are being advised to keep their changing rooms shut.

Like shopping with your other half and children? This may too be off-limits for quite a while, with shops asked to encourage customers to shop alone, with a real possibility some will opt to ban couples from stores altogether.

The British Retail Consortium is also advising shops to provide hand sanitizer in all of its outlets and to regularly disinfect door handles, light switches, and lift buttons. Many food shops are already regularly disinfecting their card machines, and other retailers are expected to follow suit with stringent cleaning routines. No doubt, face masks will be a requirement, too.

The BRC's boss, Helen Dickinson, said: 'The safety and wellbeing of retail colleagues and customers remains the highest priority.'

It remains to be seen whether all of these measures will be implemented by John Lewis – or any other shops that may begin to reopen over the next month. While B&Q and Homebase have announced that they will be reopening more of their stores over the next week, their set-up is not really the same as that of department stores.

Would you be inclined to shop under the new rules? Let us know on social media.