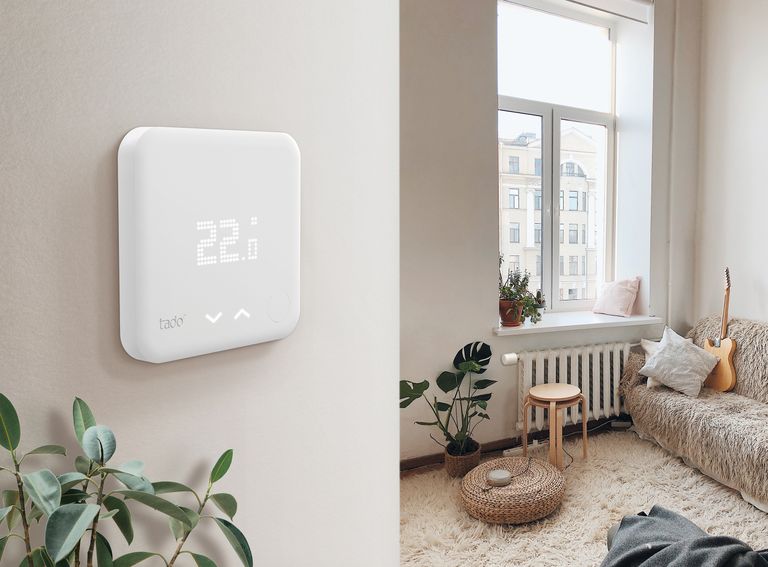 Have you had the annual argument with your family/significant other/housemates about whether it's cold enough to turn the heating on yet?

Every household experiences the should-we-shouldn't-we debate around this time of year, especially when energy bills are so high. But when do we, as a nation, hunker down with the radiators on full-blast – and should we drop the habit entirely and just turn the heating down a notch to a lower temperature than we're used to?

A study from intelligent home climate management company tado° has the answers to the first question.

According to research, the average outside temperature at which people in southern England turn on their thermostat is 13.5°C.

Surprisingly, though, they're not the first to blast the heating: the Welsh turn up the heating when the temperature outside reaches just 14°C.

Further up the country, northerners wait for the temperature to drop to 13°C, while hardy Scots don't turn up the heat until it reaches 12.5°C.

The average inside temperature at this time is 20.5°C for Southerners, 20°C for Northerners, and 19.5°C for Scots.

By the second week of October this year, 95 per cent of Brits had switched on their heating.

tado° emphasises, though, that having the heating on even one degree less can make a huge difference to your energy consumption – and, ultimately, your energy bill.

Over three quarters of home energy use comes from heating and hot water, but research from the Energy Saving Trust shows that turning it down by just one degree saves around £80 a year on an average energy bill.

Even better, using a smart thermostat means you can heat just the rooms that are occupied while you're home, saving up to a third on your energy bill.

And with the average UK gas and electricity bill coming in at around £104.50 per month, or £1,254 a year, according to energy market regulator Ofgem, those are sizeable savings. Find 19 more ways to cut energy bills in our full guide.