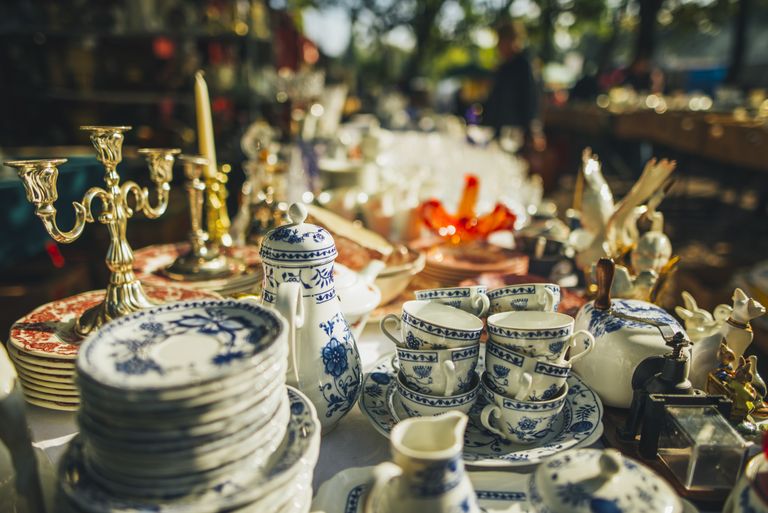 Surprise, surprise, those selfish, narcissistic, avocado eating millennials (we're being ironic, obviously, the writer is one of them) don’t want your hand me down furniture and family heirlooms. According to a new survey, 76 per cent of Generation Z aren’t interested in furniture that has been passed down from parents and grandparents.

Apparently, in the world of Marie Kondo, speed cleaning and minimalist interiors, millennials see no place for heavy brown furniture, silver tea sets and Wedgwood vases. And we aren’t just talking metaphorically here, some millennials (literally) do not have the space to keep heirlooms.

Once upon a time, pieces were invested in, with the idea that they would be kept in the family, passed down for generations. But for a whole host of different cultural, social and economic reasons this just isn’t the case anymore. Most millennials want cheap, disposable, flat pack furniture – they just aren’t thinking about their grandchildren when they buy their Malm bedroom set.

Of course there is also a tendency for Generation Z to value life experiences over physical things. Their worlds are made up of renting, travelling and moving, and there is little room for crystal wine glasses and fine porcelain china. This is probably why the survey revealed that millennials would just rather be given smaller, more sentimental items. When asked what they would most like to receive as an heirloom, the majority said jewellery (68.41 per cent), followed by old photographs (32.12 per cent) and letters or diaries (9.58 per cent).

How to say ‘no thanks’ to family heirlooms

So how do you go about negotiating that awkward moment when you have to say you just don’t want that mahogany bedroom set? Here are just a few tips…

If you do end up with furniture you er… wouldn’t exactly choose yourself, just bear in mind that mixing and matching old and new is super on trend right now. Maybe that Chippendale sideboard is in fact exactly what your living room needs. And don’t forget about upcycling, there are few things that chalk paint can’t save…