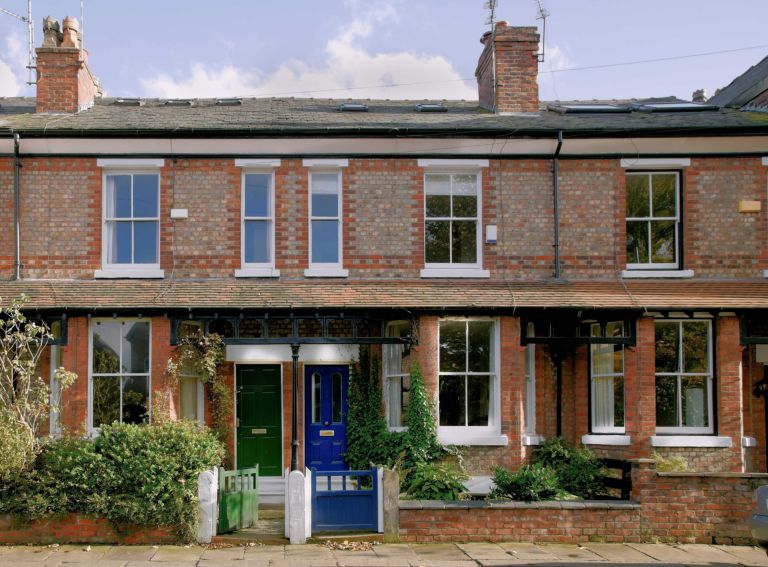 Do you have the next door neighbour from hell? Do you even know their name? Or are you the best of friends, always dropping by each other's front doors for a natter?

With four out of five people thinking neighbourly relations are getting weaker*, it looks like community ties might be in trouble.

Neighbours can be a helping hand in times of trouble (like if your house gets burgled) or a nuisance that, at the very extreme, might have you calling the police on them.

The study by Legal & General surveyed 1,013 Brits aged between 18 and 75 to learn about their relationships to the people next door – and depending on your experiences, the results might surprise you.

It's not surprising, then, that 78 per cent believe their generation had a poorer neighbourly relationship than the previous generation. That's thanks, in part, to older generations having lived in their homes for longer.

Two in five of us rarely or never say hello to our next door neighbour, and even fewer stop to chat with them. In fact, Millennials are four times more likely than Baby Boomers to avoid them altogether.

The research also reveals that one in three people have complained in person to a neighbour, and a smaller number (eight per cent) have even called the police.

The most common complaints are loud music and blocking access to someone's home – see the infographic for more reasons, below.

Still, while more people view their neighbour as a stranger rather than a friend, there's good news.

Most of us are happy with how close we feel to our neighbours, and 40 per cent trust their neighbour enough to give them a spare key to their home.

Good deeds still abound, too: more than 80 per cent of people would accept a neighbour's delivery, share items like milk and eggs, put their neighbour's bin out and water their plants.

And 66 per cent would look after a neighbour's pet, which isn't surprising – we'd jump at the chance to walk a cute dog for a week.

Maybe this research has got you thinking about your own relationship with your neighbour? Could you be friendlier, or are they so nightmarish that it's time you (or they) bit the bullet and just moved out?

*according to research by Legal & General