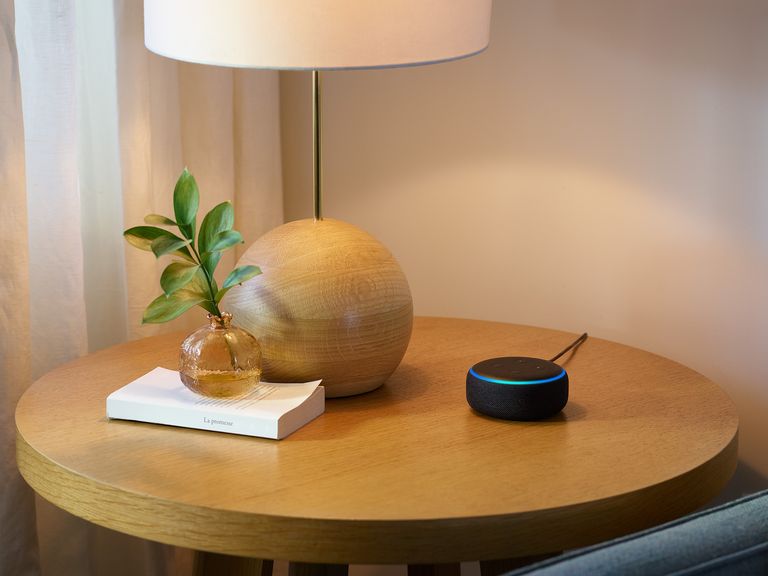 We knew Amazon Prime Day was a big shopping event, but what we hadn't anticipated was that it turned out to be the biggest shopping even in Amazon's history. Sales surpassed last year's Black Friday and Cyber Monday combined. Prime members purchased more than 175 million items during the event.

Prime Day was also the biggest event ever for Amazon devices, when comparing two-day periods – top-selling deals worldwide were Echo Dot and Fire TV Stick with Alexa Voice Remote. In the UK, the most popular deals included the Sony PlayStation Classic Console, the Oral-B SmartSeries Electric Toothbrush, and the Shark Vacuum Cleaner.

More people joined Prime during the event than at any other time, and the event also involved some of the fastest Amazon deliveries ever known, with a Fire TV Stick delivered to a Prime member in Newcastle in 12 minutes and 6 seconds, and a grocery shop including Morrison’s pork and apple sausages and Haribo sweets to a member in Surrey in 13 minutes and 43 seconds. Impressive.

Missed out on Amazon Prime? Check out our deals hub page for plenty of current offers across a range of retailers.