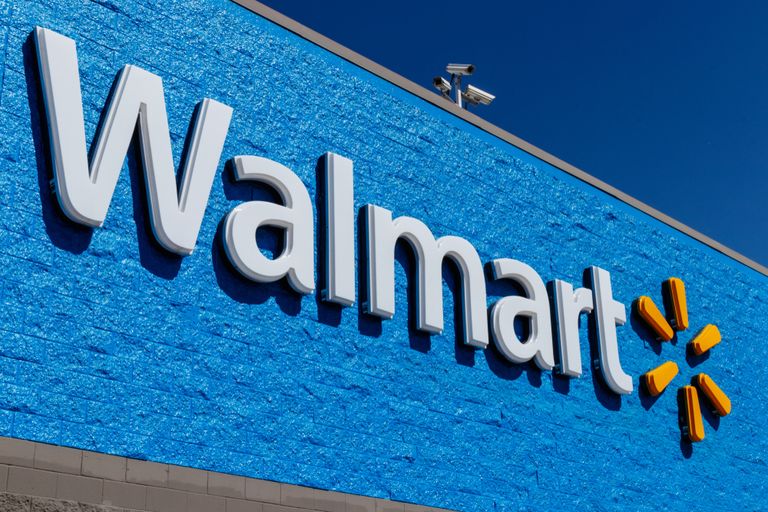 Earlier this year Walmart announced plans for Walmart Plus, a subscription-based shopping platform akin to Amazon Prime, which will offer members a host of convenient and cost-effective benefits. Among them: free shipping, same-day grocery delivery, and exclusive discounts on everything from food to fuel.

This new way to shop was originally set to launch in March, according to a report by Recode, but was delayed due to the pandemic. It was later reported that Walmart+ would debut in July, but the month came and went without a launch. There's currently no word on a rescheduled date, through rumors have pointed to September. Walmart's also been tight-lipped about whether Walmart+ will be available nationally, or roll out in select areas, similar to the way its next-day delivery was implemented last year.

So what do we know about Walmart+? We dug into the rumors and reports, and gathered all the available details about Walmart+ pricing, perks and Prime comparisons, below.

When will Walmart+ launch?

Walmart+ was originally set to launch this spring, but the pandemic set things back a bit. Now, it's supposed to launch sometime in September. In the meantime, the best way to learn more is to keep an eye on the Walmart+ landing page.

How much does Walmart+ cost, and how do costs compare to Amazon Prime?

What do I get with a Walmart+ membership?

The exact details haven't been released but from what we gathered, a Walmart+ membership will include:

Amazon Prime, on the other hand, offers shopping and shipping perks, along with a variety of entertainment benefits.

While the two services are similar in that they offer members free delivery and exclusive discounts, each has its own advantages.

The major advantage to Amazon Prime is that it comes with access to streaming TV, movies, and music, plus its Kindle library. It also allows members to receive exclusive discounts at Whole Foods.

The major advantages to Walmart+, on the other hand, are the access to a fuel discount through Walmart's gas stations, and the fact that the membership fee is more than $20 less than Amazon's. Perhaps the biggest benefit to Walmart+, though, is the access to same-day delivery of groceries and household items, especially as coronavirus persists. Walmart currently offers same-day grocery delivery, but charges $12.95 per month for unlimited deliveries, or $7.95 to $9.95 per order, fees that will presumably be waived with a Walmart+ membership.

While Amazon does offer Amazon Fresh, it's not available nationwide. The fact that 90 percent of Americans live within 10 miles of a Walmart (where Walmart+ grocery deliveries will likely be sourced from), gives Walmart+ the leg up in the grocery department, in our opinion.

Finally, because Walmart has bricks-and-mortar stores that are so accessible to so many, there's a good chance Walmart+ members will receive in-store perks, too, though none have been disclosed yet.