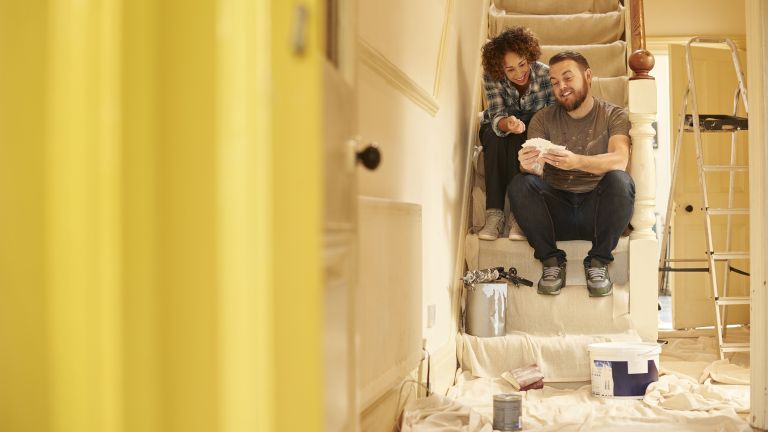 There is plenty of anecdotal evidence that Britons love renovating and home DIY projects – but just how true is this perception of the UK as a nation of dedicated home improvers?

How people spend their money after a house purchase is a good indicator of how invested they are in the idea of perfecting their home in the longer term. Saving up for a deposit is a necessity, but it is the choices we make when we already own our own homes that are the most revealing.

A recent Real Homes survey of 662 homeowners asked how people chose to spend any cash they had left over after the purchase of their current home. Well over half of respondents chose to spend their money on home improvements, with 41 per cent investing in renovating and updating their homes, and 23 per cent spending the money on new furniture and decor. By contrast, only 22 per cent put their money into savings, and 14 per cent spent it on things not related to the house.

The passion for home improvements reflects a collective desire to live in at least an approximation of a dream home. Very generally speaking, this home has a bright kitchen extension (probably overlooking a beautiful garden): 28 per cent of our respondents said they would like an extension in their property; 29 per cent expressed the desire for a new kitchen; and 19 per cent wanted a brand new bathroom.

What's your next home renovation project? Or do you blow your spare cash on holidays, clothes and meals out (we're not judging). We'd love to hear from you on Facebook and Twitter – do get in touch.