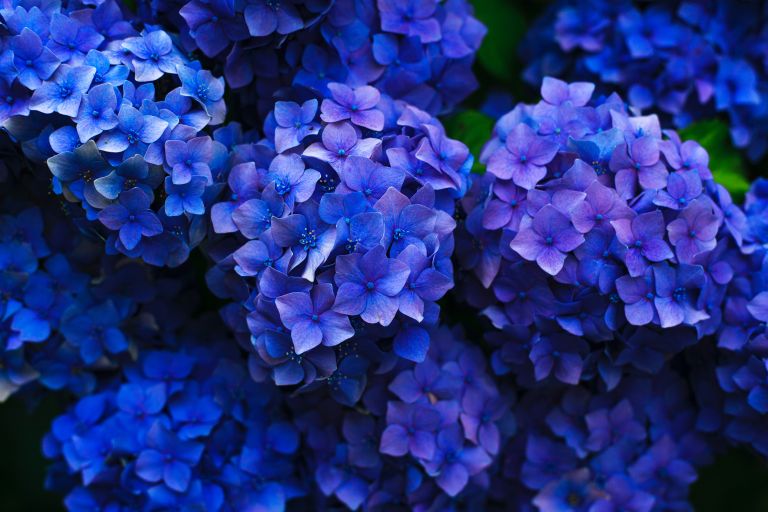 Wondering how and when to prune hydrangeas? Hydrangeas are very rewarding to grow, producing masses of frothy blooms throughout the summer – and well into autumn with many variety. However, they do need to be looked after properly and pruned at the correct time for best results.

Follow this advice on when and how to prune your hydrangea plants to maximise their flowering potential. For more garden ideas, go to our dedicated page.

When to prune hydrangeas

Proper timing for pruning is the key to keeping hydrangeas flowering to their best potential.

Hydrangeas that bloom on old growth should only be pruned after flowering. Others bloom on new growth and should be pruned before they wake up in spring or as they are going dormant in winter

How to prune hydrangeas

Mopheads form flowers in spring from buds that formed in late summer. Dead blooms form an important protective layer for emerging buds, so it is best to leave them on the plant over winter to provide some frost protection.

Wait until the last frosts are over, as a hard frost in May can wipe out a year's flowers. Remove the dead flowerheads in early spring, cutting back the stem to the first strong, healthy pair of buds down from the faded bloom.

Lacecaps can be treated the same way or, as they are hardier than mopheads, can be pruned in autumn after the flowers have finished their late summer display. Cut back after flowering to the second pair of leaves below the head in order to prevent seed developing.

On established mopheads and lacecaps, cut one or two of the oldest stems at the base to encourage the production of new, vigorous replacement growth.

Hydrangea serrata can be pruned in the same way.

The climbing hydrangea (Hydrangea anomala subsp. petiolaris) should have overlong shoots cut back immediately after flowering.

Most flowers appear towards the top of the plant, so leave as much of this un-pruned as possible.

To maintain a permanent framework for these shrubs, each spring, cut back last year’s stems to a pair of healthy buds.

The most commonly grown hydrangeas in gardens are big leaf varieties – Hydrangea macrophylla – lacecaps and mopheads.

Mopheads are identified by their full, roundish heads of large petals. The colour of the mophead florets is affected by the pH of the soil in which they are grown. An alkaline soil, such as chalk, will produce flowers that are predominately pink, whereas in a very acidic soil, shades of blue will dominate.

Lacecaps have tiny flowers in the centre of the bloom and an outer border of large petals.

Mophead and lacecap hydrangeas will bloom well with little attention, but regular pruning encourages new growth that can result in a better display.

How to deal with old hydrangeas

When a hydrangea gets old and woody, it can produce smaller blooms.

If you need to reinvigorate neglected hydrangeas, cut off all the stems at the base, but this will remove all of the flowers so the new stems will not bloom until the following year.

To prevent flower loss, stagger drastic pruning over three or four years, reducing the size of the plant gradually.

How to cut hydrangeas for drying

Hydrangeas make for wonderful cut flowers and make for a fine dried display in your home for months after they've been cut. Here's how to do it right:

1. Cut a few stems with secateurs, taking care to make a clean cut just above a healthy leaf node.

2. Cut the stems again, this time at an angle, roughly down the middle between where you've cut them off and the leaf node further up the stem.

3. Fill up a vase up to about an inch with water. Remove the leaves and place the stems in the vase. Place in a cool, bright position.

4. Once the hydrangeas have soaked up the water, let them dry. They should last several months after that.