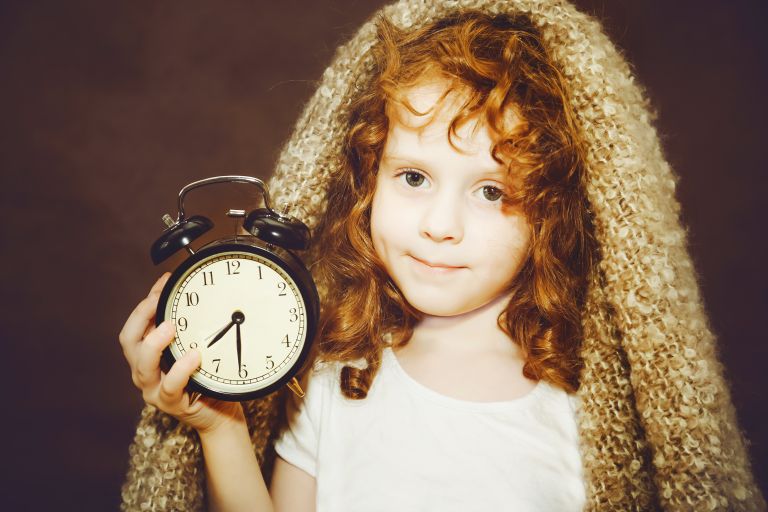 When do the clocks change? This weekend – Sunday 29th March, at 1am to be exact – in the UK (in the US, it's already happened). So, when you wake up on Sunday morning (thank goodness it's a Sunday when most of us aren't in a hurry to rise), it'll be an hour later than any clocks that don't change automatically say.

The first thing you'll notice is that it'll be lighter in the evening – and a little darker in the mornings again – if you've been relying on a wake up light to drag yourself out of bed, you may not even notice the difference.

Those of us who hate dark evenings, especially while we're all self-isolating to varying degrees, will rejoice – even though many of us are stuck inside, it heralds the start of (hopefully) spring proper, and summer, which has seemed rather far off of late.

The second is that if you're struggling to sleep at all (see our guide on how to sleep well if you want help with that) at the moment (we are!), you may feel that little bit more rested by virtue of being able to keep to your usual routine, but go to bed a little earlier (according to your body clock). That said, you will still have to get up earlier, assuming you're still working.

The clocks changing can be quite challenging for people with young children (who are already having a hard time with them shut indoors), especially if you want to get them in bed on time. Although the hour's difference is barely noticeable for most adults, it can really mess up a child's evening routine (although the bonus is that they may sleep later for a little while.

Babies and toddlers especially will wake up/sleep according to their body clocks (so that 6am wake up, which is just about bearable, suddenly becomes a more bearable 7am, but the 7pm bedtime suddenly becomes an evening-denting 8pm). The solution?

We'd love to say that allowing a toddler or slightly older child to go to bed one hour later, but only on Saturday night, and putting them to bed at the usual time on the Sunday will work – but in our experience, they wake up and feel sleepy at the same (non-adjusted) time as they always do, only ratty.

It's far better to let them adjust to the new time by about a quarter of an hour a night over the course of a few days. Being firm about them not getting out of bed until you say they can (and sending them back to bed if they wake up too early) can help speed up this process. Eventually, they'll get the message. Well, it worked for us. And while we're all under kosh of Covid-19, if we can, it's worth not worrying too much about a broken routine for a couple of weeks.

And, of course, investing in blackout curtains – a pair for the kids' bedrooms, and a pair for your own bedroom – will help if it's the light that wakes you up too soon. See our buyer's guide for the best, and don't miss the best deals for blackout blinds above.