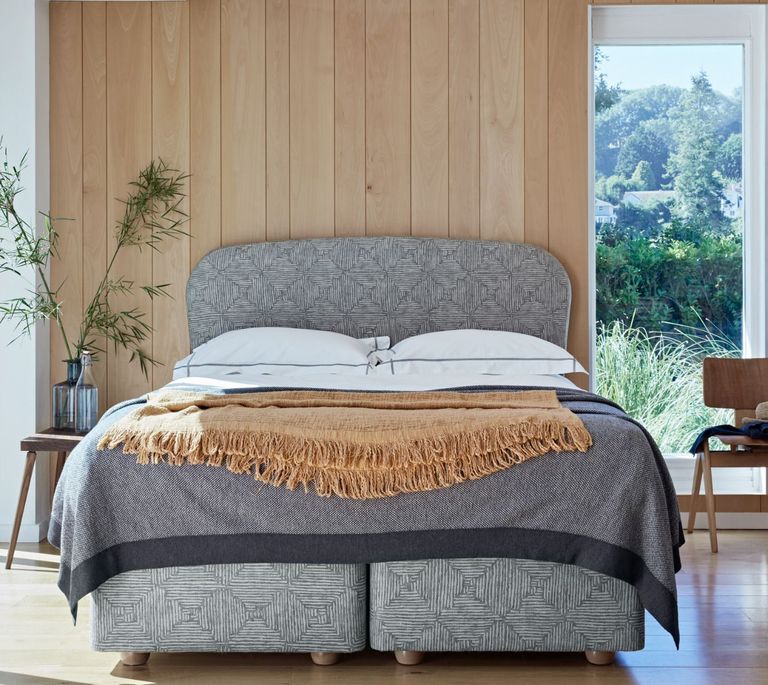 Why can't we sleep well? There's a myriad of reasons for poor quality sleep at night, with the wrong mattress or the constantly mentioned problem of mobile phones just two of many things that conspire to keep many of us lying awake when we should be enjoying the restorative properties of sleep.

But could at least some of the differences be geographically determined, too? New research* reveals that, indeed, different reasons for sleep deprivation dominate in different UK cities, in some cases by quite a significant margin.

Are you kept up by street noise at night? You're most likely in Birmingham, where over a quarter (25.2 per cent) are regularly disturbed by noise outside their homes, and this is the highest percentage in the UK. What are you up to, Brummies?

A nightmare sufferer? The highest percentage of people who are regularly woken up by bad dreams (18.2 per cent) is found in Newcastle (been watching Geordie Shore?), although the low night time temperatures typical of this northern city disturb even more (over 35 per cent) people's sleep there.

The UK capital of uncomfortable beds is Cardiff (come on Cardiff! Haven't you read our best mattress 2019 feature?!), while the highest concentration of snorers is to be found in Edinburgh (no comment).

Bristolians wake up in the middle of the night worrying (there are a lot of roadworks there at the moment, probably play havoc with the morning commute), while Sheffield (sorry, Sheffield) has a small but significant minority (5.5. per cent) who never change their sheets, which makes for poor sleeping.

And what about places where people do sleep well, on average? Brighton tops the list, and a significant proportion of this city's residents (18.4 per cent) never wake up at night at all (all that sea air?). What's their secret? It may be the widespread habit of reading before bed, which nearly 43 per cent of the city's residents do to unwind.

Want more tips for a great night's sleep? Read our feature on how to sleep well.