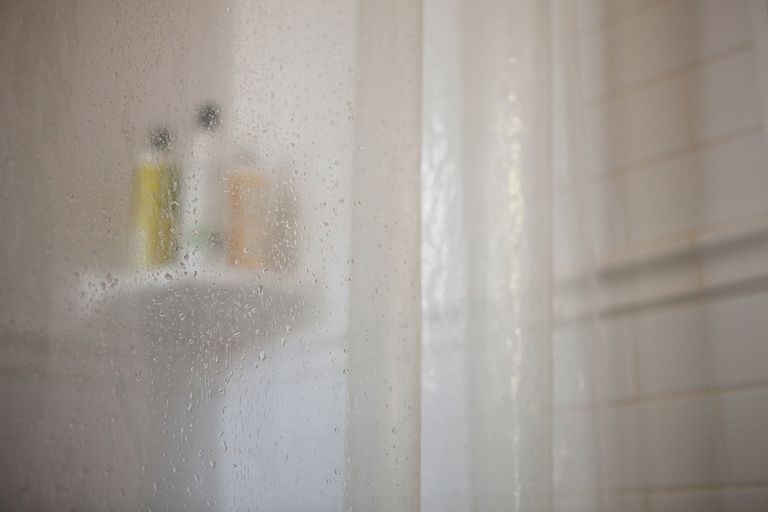 The moisture and warmth of a bathroom creates an environment that allows mould to grow, and knowing how to clean the shower curtain properly is an absolute must. You may have spotted that your shower curtain is a prime site for the nasty stuff to appear. Why? Because once you’ve showered the surface is a long time damp. Mould on a shower curtain isn’t just a blot on the cleanliness of your bathroom, either. Mould can set off asthma and allergies.

You can get rid of shower curtain mould and make your bathroom pristine again, though, with this method. And if you’re after other top hacks, just head over to our cleaning hub page.

How to remove mould from a shower curtain

Take down the curtain, and spread it fully open. Make up a solution of equal parts white vinegar and water and apply to the curtain using a spray bottle. Wearing gloves, wipe the shower curtain with a damp cloth to remove the mould. If there are still areas of mould left, use a brush to tackle it. Hang the shower curtain out to dry fully.

To keep the mould away in the future, make sure you open the shower curtain completely after showering so moisture doesn’t linger in the folds of the material. Tackle any ventilation problems in the bathroom, too.