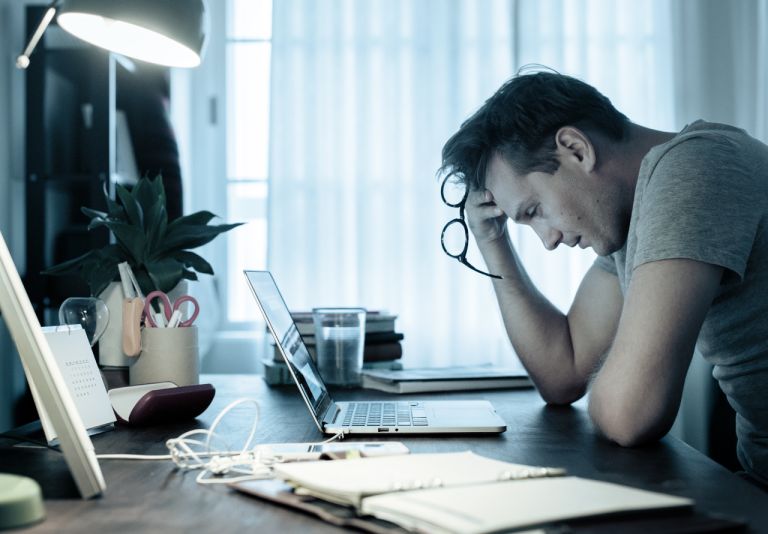 Suffering from a lack of sleep, whether because your neighbours are noisy or you've got an uncomfortable mattress? The dangers of not getting enough sleep have been well documented – sleep deprivation increases the risk of diabetes, cardiovascular disease, and other serious health conditions. But did you know that the disoriented, woozy feeling you get during the day after a poor night's sleep is equivalent to being drunk?

Mattress Online has collated the most up-to-date research on sleep, and the findings are remarkable. Not getting enough sleep has very similar effects on the body to having a blood alcohol level of 0.8. This means poor concentration at work, irritability, poor memory, and reduced cognitive performance.

This parallel between drinking alcohol and not sleeping can be taken even further, with recent studies showing that not getting the recommended seven to nine hours of sleep every night can wreak havoc on our metabolism.

Thus a study published in the journal Current BIology  demonstrates that people who were regularly sleep deprived gained weight and developed a resistance to insulin, the hormone that regulates our blood sugar levels. Like drinking, then, not sleeping will make many of us put on excess weight. These negative effects were not reversed by weekend lie-ins, either; 'sleep it off' just doesn't work when you regularly aren't getting enough sleep.

Moreover, the lack of sleep has been found to accelerate mental, as well as physical ageing. Harvard Medical School research has found that people who don't get enough sleep (especially women) are two years older mentally than those who do sleep enough. Another recent study, this time conducted in Britain, has found a direct link between moderate drinking and reduced cognitive performance over time. Alcohol literally shrinks the areas of the brain responsible for cognition.

So, want to stay healthier and mentally agile? Make sure you know how to sleep well to get the recommended eight hours.