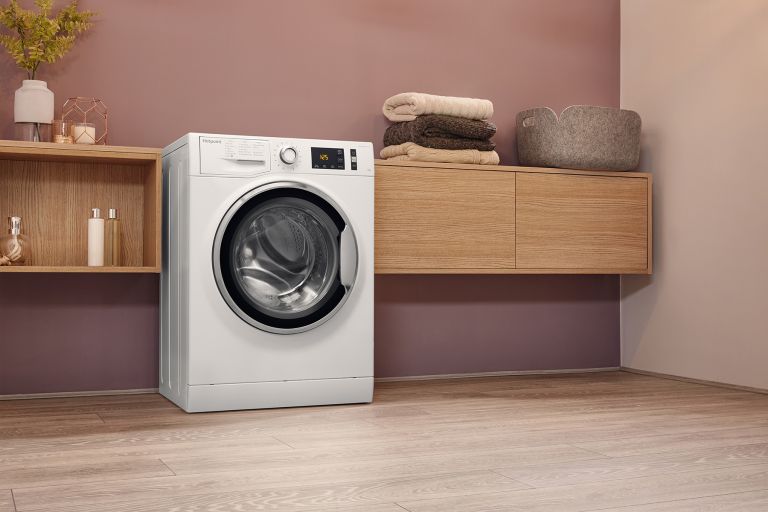 Owners of Hotpoint washing machines will be dismayed to learn that the Whirlpool washing machine recall has just been extended to a further 21 models. The recall, which has been rolled out over recent months, has involved Hotpoint and Indesit washing machines. A fault in the door mechanism has caused some washing machine doors to overheat, causing as many as 79 fires in people's homes.

As of 29th April, Whirlpool have added a whopping 21 further models to the list of machines that should not be used and will need repairing or replacing. Owners of Hotpoint machines who previously wouldn't been reassured that their appliance is safe will now need to consult the Whirlpool recall website again with their washing machine model and serial number.

Keep scrolling to see if your washing machine is among those being recalled and be sure to take the necessary safety precautions.

The safety team at Whirlpool have identified 21 additional models, manufactured between 2014 and 2018, to add to the existing list of washing machines being recalled. There's a specially set up Washing Machine Recall website where you can check to see if your model is affected, or you can quickly view the model numbers below:

It is being advised by Whirlpool that if you own any of these three additional models, or any other models on the list, to call 0800 316 1442. If your washing machine is among those being recalled you will have the option to receive either a comparable replacement or an in-home repair of your appliance – free of charge.