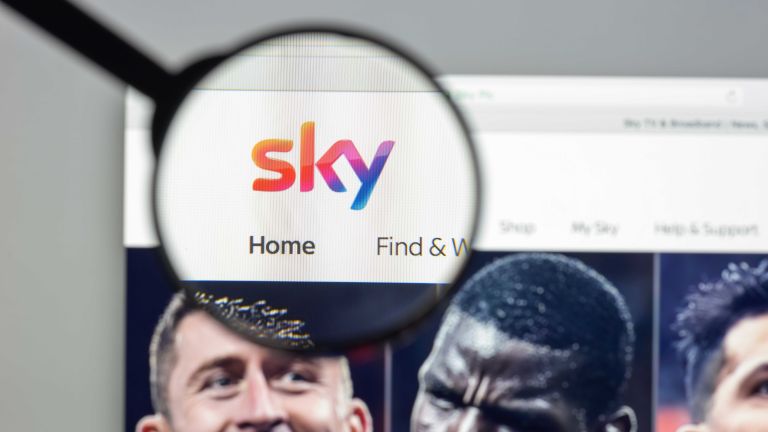 It's official: Sky Sports is back and with it comes the Premier League season. We all need something to cheer us up right now so, from the 17th June, a live football match will be streaming almost every day on TV. Albeit we can't go to the pub yet and watch the game with a pint, but small steps, eh?

We've popped a link to an incredible Sky deal below – it includes sports, TV and broadband. Get in early to ensure you're prepared. It's just £57 per month instead of £75 and with it comes broadband averaging 59 megabits per second, as well as Sky TV – 100 channels, 500 box sets, YouTube, BBC iPlayer – and Sky Sports. Not only that but 39 games that will be exclusively live on only Sky Sports, 45 exclusively live EFL Championship games – including the playoffs – and you can immerse yourself into the new fanzone, crowds and recap features. Sky is one of the best broadband providers around, and for good reason. See this great deal below.

Sky Superfast Broadband & Sky Sports | 18 months | 59Mb | £57 per month | £29.95 upfront
This bargain Sky deal won't stick around for long, so you'd better hurry to bag this incredibly cheap price. Pay jut £57 per month for Sky TV, Sky Sports and broadband averaging 59 megabits per second and you're laughing for the next 18 months. Access to exclusive games comes included, as does Sky Q so that you can watch BBC iPlayer, YouTube, Netflix and Disney Plus (subscription permitting), all in one place. Channel-wise, this package comes with over 100 of them and also access to 500 box sets on demand. You'll never be bored again. What about line rental? You only pay for what you use – sorted.View Deal

Head over to our broadband deals page for more great offers on broadband + TV packages in the UK.