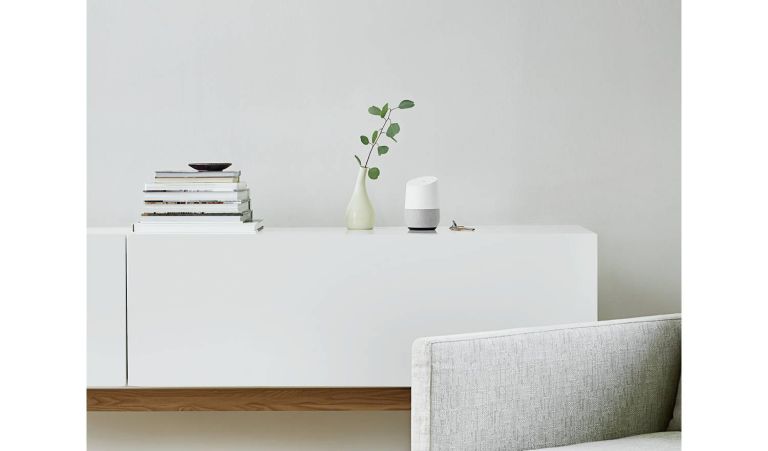 We are all pretty used to the concept of smart assistants now. If you don't own one yourself you probably know someone who does. We've become accustomed to saying things like 'Okay Google, what's the weather like tomorrow?' and 'Alexa, what happened on Love Island last night?'. But just how much have these virtual assistants become part of our homes?

A new survey conducted by the Real Homes Show has revealed that smart assistants are in fact the most popular home tech gadget, with Amazon Alexa and Google Home being used by over half (57 per cent) of those surveyed.

According to the 1,042 participants of the survey, the most popular smart assistant was by far the Amazon Alexa (53 per cent). The next most popular choice was Google Home Assistant, with 22 per cent saying this was their preferred smart assistant (check out our reviews on both). And, we've reviewed Apple's Siri, too.

The factors that affected buyers the most when choosing which smart assistant to go for was easy connection and ease of use, and the most popular type of smart device bought was a smart audio gadget, with 37 per cent of smart devices bought being some kind of speaker.

As well as smart assistants, the homeowners surveyed also noted they are considering prioritising their investment in smart audio, smart lighting, smart security, smart heating and smart plugs with in the next year. Well over 50 per cent also stated that they regularly control their home tech remotely from their smart phones and tablets, and they do tend to use their smart gadgets more than once a day.

Feeling tempted to invest in your own smart assistant? Well with Amazon Prime Day coming up (starts next Monday 15th July), there will be some amazing deals go on, so now is going to be the best time to get your hands on one. Not sure what device to go for ? Check out these reviews and advice:

Jason Orme, presenter on the Real Homes Show, sponsored by Checkatrade, says, 'We’re quite a smart home tech nation, according to the Real Homes audience survey. It’s gratifying to know that in this fast-paced world, the Real Homes Show is attracting a loyal audience who are keen to hear more about the latest products and to educate themselves on ways in which they can enhance their homes, make the most of their space and enjoy their surroundings even more by introducing small improvements that won’t cost the earth and are user-friendly.  We’re really excited about the second series which will bring more hints, tips and advice to our home loving, tech savvy viewers.'

For a load more content on smart home tech then make sure you check out our new section, The Hub. You'll find plenty of advice and in depth reviews over there.

Plus, make sure you check out the latest episode of the Real Homes Show, which is back for a second season tomorrow and has a new smart home tech section. Each episode, tech expert Verity Burns will give viewers a beginner's guide to creating a more connected home, focusing on everything from robot vacuum cleaners to smart fridges.