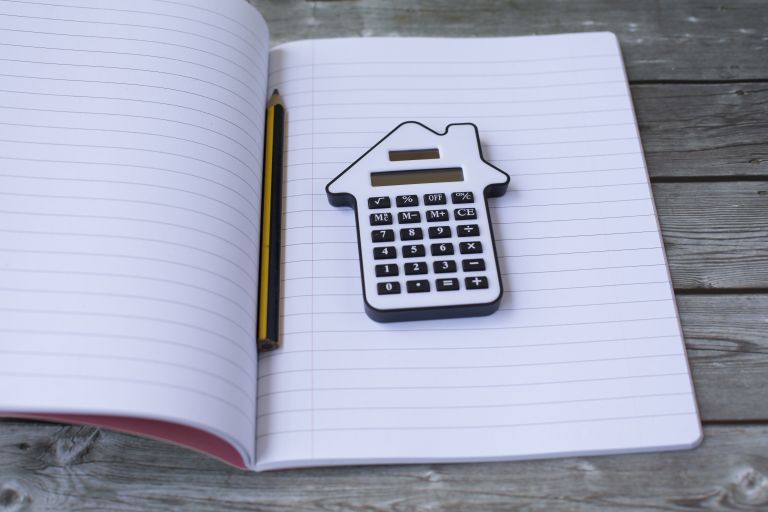 Brexit may be bad news for home owners wanting to sell, but it has given UK renters something of a respite from rising rents.

Recent research by Hamptons International shows that rents have been rising at a much slower rate during the past year than the year before, with London seeing the sharpest slow-down. The Hamptons International Monthly Lettings Index monitors rent rises across the country, and is currently showing an average rent rise of 0.6 per cent in January 2019 in contrast with the 2.4 per cent in January 2018.

This is not to say the longer-term picture is encouraging: rents are still rising, and have been steadily doing so for the past decade. The rental bill has grown by £10.53 billion over the past 10 years. After London, tenants in the South East (£14.19 billion) and the East (£3.05 billion) saw their rental bills rise the most. Meanwhile, Wales saw the smallest rise in the total amount of rent paid by tenants over the last decade, up £0.07 billion.

Head of Research at Hamptons International Aneisha Beveridge comments, 'Over the last 12 months, rental growth in Great Britain has slowed. Rental growth has fallen from 2.4 per cent in January 2018 to 0.6 per cent last month. The slowdown over the last year was mainly driven by London, but rents are now gradually starting to rise again in the capital. Meanwhile, the South East and South West both recorded falling rents last month.'

Check out our beginner's guide to renting for more practical info on renting.