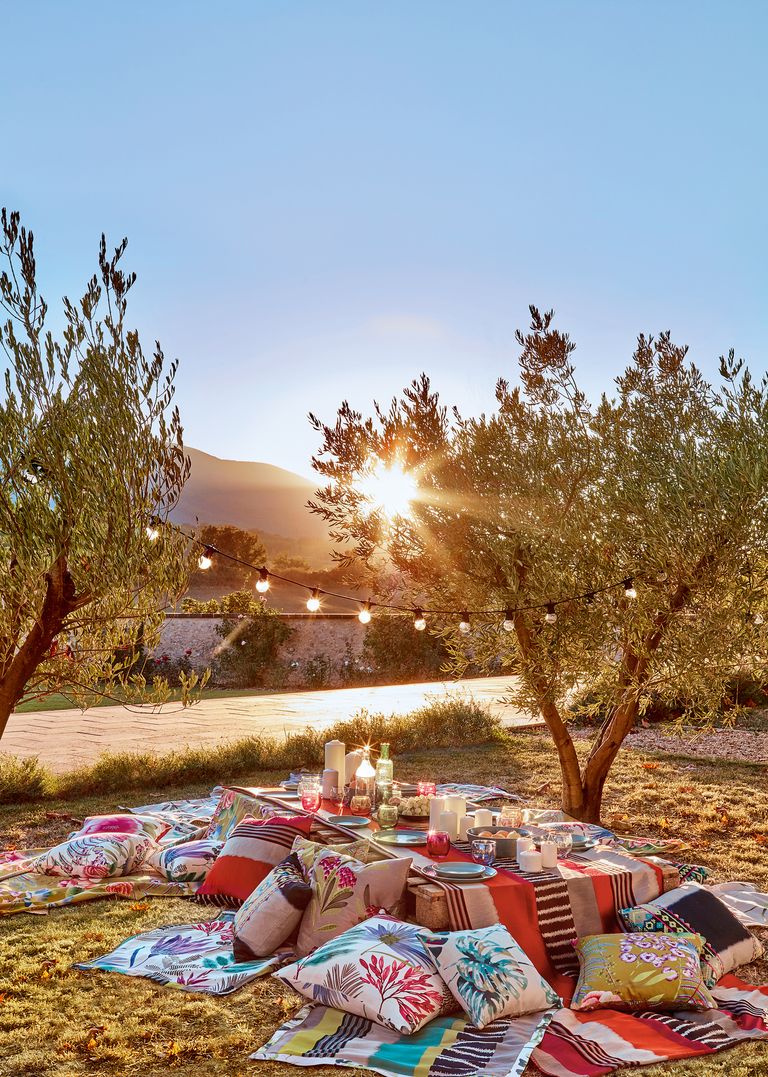 Still hoping for a repeat of last year's heatwave? Back in May, we predicted that a 'Spanish Plume' would bring scorching hot weather to the UK between May and July. A 'Spanish Plume', for the uninitiated, is a warm weather pattern, with hot air originating in Spain brought over to Northern Europe via the Sahara desert. Usually, it brings higher than average summer temperatures and dry weather conditions – with last summer a prime example.

Back in May, the Met Office was forecasting that there was a higher than average chance that we'd see hot weather for several consecutive days periodically in the three-month period between May and July. And we were advising gardeners on how to prepare a garden for a heatwave.

So, what's up with June – and what's the latest on Heatwave 2019? We're sorry to disappoint sun worshippers, but happy to bring good news to keen gardeners: heatwave 2019 is now looking highly unlikely, at least in the month of June.

The latest weather forecast from the MetOffice is very decisive in predicting wet and unsettled weather at least for the next couple of weeks, with temperatures possibly rising 'to normal or slightly above normal for the time of year' by the end of June. For now, though, Britain is to expect thunderstorms and winds, with temperatures 'a little below average'.

That means gardens will continue to flourish, but that the Wimbledon tennis will be disrupted as usual (although, perhaps less, thanks to the new roof on Court 1) and that early summer festival goers will be faced with muddy conditions and should pack wellies not flip flops.

So what causes wet summers in the UK? British weather is for the most part governed by Atlantic weather systems, notably the North Atlantic jet stream. A more northerly position of the jet stream during the summer will mean that it pushes any wet weather north towards Norway; if it lies further south, however, the low-pressure weather systems that bring rain to pass over the UK.