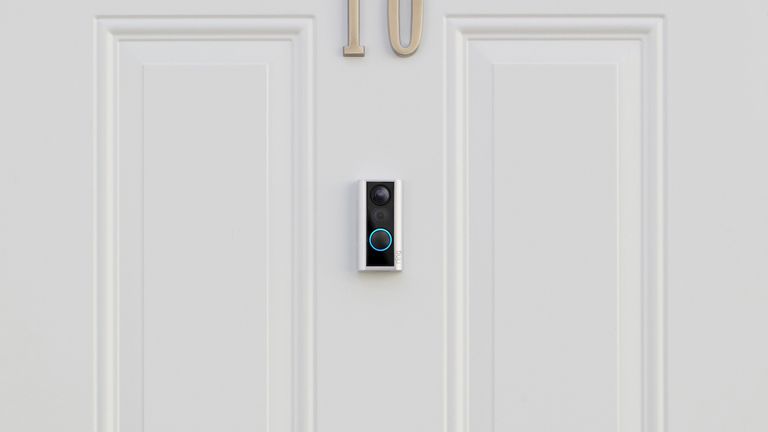 Do you own a video doorbell? How would you feel about it being used as part of neighborhood network to increase security locally? Or for its recordings to be used by the police to help catch criminals? Useful? Or an invasion of privacy?

This is precisely what's causing a buzz in the US at the moment, according to a recent report by Alfred Ng of CNET, where Amazon's Ring doorbell has been given away or discounted by police departments countrywide. And although homeowners should be free to choose whether or not to hand over footage if requested by the police in relation to a crime, some video doorbells are being reportedly handed out on the condition that surveillance footage will be given over if requested.

The brains behind one of the first video doorbells – which uses motion detection to enable users to see who's at the door from their smartphone – Ring have always prided themselves on being champions of home security and empowering home owners to use smart technologies to protect their homes, whether remotely or from the comfort of their armchairs. And, of course, Ring's 'Neighbors App,' which offers communities and law enforcement the opportunity to work together by allowing homeowners to share footage super-powers this home security drive.

With increased home security at the heart of Ring's ethos, this collaboration seems particularly apt and could drastically increase the success of police surveillance projects, if used effectively. And, of course, Ring's video doorbells, in common with many other similar devices, can offer unique doorstep surveillance, the one area that local authority security cameras don't cover.

But, there has been some controversy, with concerns expressed that asking members of the public to share video doorbell footage in exchange for a free device constitutes an invasion of privacy.

Ring are keen to assert that they do not support programs in which users are obliged sign up for a recording plan or to share video footage in exchange for free devices, with an official spokesperson stating that:

'Ring values the trust our customers place in us and is committed to protecting privacy. Ring customers decide whether to share footage publicly and whether or not they want to purchase a recording plan. Ring does not support programs that require recipients to subscribe to a recording plan or share footage as a condition for receiving a donated device. We are actively working with partners to ensure this is reflected in their programs. Privacy, security and consent are extremely important to us, and every decision we make as a company centres around these three pillars.'

How do you feel about this issue? Would you be comfortable to share footage with the local police if it helped in catching a perpetrator – or are you concerned about privacy? We'd love to know via Facebook and Twitter.

If you're already convinced that a video doorbell is a good thing and are concerned about home security in your area, browse our price comparison chart, below.