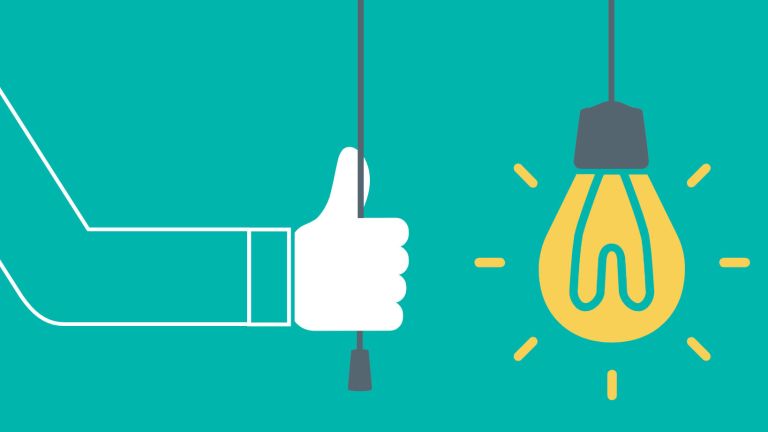 Think Ikea and it’s probably affordable flatpack furniture – and possibly Swedish meatballs – that come to mind. But the furniture giant’s concern for sustainability might also grab your attention.

The company’s latest venture? Partnering with the Big Clean Switch in a bid to encourage customers to switch to renewable energy sources, saving the planet (and money) as a result.

What is the Big Clean Switch?

The Big Clean Switch is a social project that aims to encourage and enable as many people as possible to switch to clean energy. In doing so, the project hopes to actively fight air pollution and climate change. Of course, switching could also help reduce the cost of your monthly bills.

In practice, this means switching to a gas or energy supplier which promises to return the exact amount of clean energy to the grid as is used by its customers. This could be energy produced by the sun, wind, water (rivers, tides or wave power), as well as biofuels (for example, gas produced by rotting food and plants).

The Big Clean Switch empowers those with a concern about the environmental impacts of non-renewable energy to make a positive change. After all, money talks, and actively choosing to switch over to a renewable energy source can only serve to open up further conversation regarding clean energy.

This is particularly significant because the more clean energy that’s taken from the grid, the more energy companies are promising to put back in.

Why should I get involved with the Big Clean Switch?

Climate change is the most important issue we’re facing and serious action needs to be taken if we want to avoid serious environmental repercussions in the coming years. Something as simple as switching energy providers can – and will – make a difference.

Swapping suppliers could bring a financial benefit as well. Many people report saving significant amounts of money by switching over to more renewable energy sources.

Why is Ikea involved in the Big Clean Switch?

Now you know what the Big Clean Switch is, you’re probably wondering why (and how) Ikea is getting involved.

Ikea says that sustainability is part of its vision to ‘create a better everyday life for the many people’. The company has teamed up with the Big Clean Switch in order to further spread the message to its wide customer base.

Ikea will get 50% of the commission received as a result of users signing up and, at the end of the campaign, this money will be distributed among Ikea stores, where it will be used to support local community projects.

Which energy companies are involved with the Big Clean Switch?

Wondering which energy companies are part of the Big Clean Switch? The following suppliers are involved as a result of their commitment to renewable energy sources: