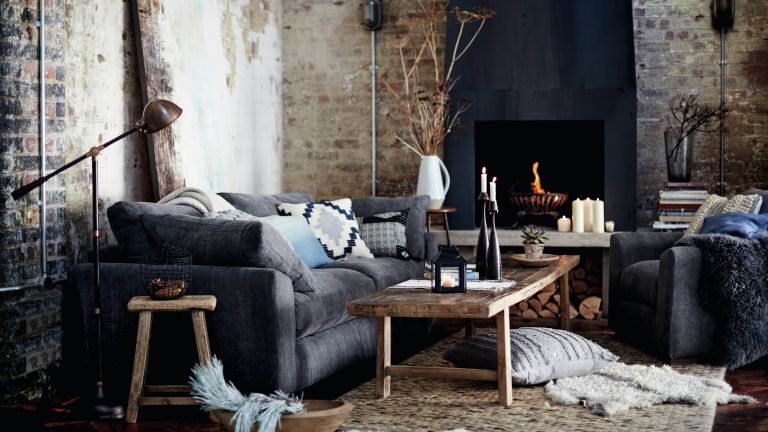 Maybe at some point in the not so distant past our idea of a great night involved a pub, a few too many Sauvignons and the inevitable box of chicken nuggets. But new statistics have shown that these infamous nights out are becoming a thing of the past (thank goodness).

According to research by sofa brand DFS, 60 per cent of us would rather stay in at the weekend, with over 40 per cent saying that they are going ‘out out’ significantly less at weekends compared with last year.

And we aren’t just talking about those who have kids and dogs and responsibilities; millennials are also going out way less than the national average, with more than half (52 per cent) saying they prefer the couch to the club.

So what’s causing this change in how we spend our weekends? Well, after the obvious factors, such as a lack of cash and low energy (amen to that), those surveyed said it was the lure of the comfort of being at home.

But it’s not like we are just sitting at home on our own with Netflix and the cat – over half of those surveyed said how it important it was to be able to use their home to host friends and socialise.

This shift from going out to staying in is also having an impact on how we decorate our homes. Around 65 per cent of those surveyed felt that decor was a key factor when entertaining at home, with one in five admitting to decorating solely with guests in mind. Ironically, DFS’s research found that when looking for interior inspiration many people turned to bars, restaurants and hotels – our love of bar carts, neon signs and cocktail chairs is starting to make sense...

There were other stats unveiled that hinted towards a desire to recreate that bar-like atmosphere at home – 38 per cent said that they have ditched the ‘big light’ in favour of ambient lighting, and 22 per cent have switched the three piece suite for a mismatch of furniture in order to create a more relaxed atmosphere.

‘Our research shows how much people love to stay in, not as a compromise but as a reflection of our homes being a place we find joy, and in which we love to host,’ explains Lauren Harris, senior designer at DFS. ‘That trend for ‘hometainment’ is something we’re constantly designing for.’

So let’s get this straight. We are too tired and too poor to go out, so we have started to turn our own living rooms into the very pubs and bars that we can no longer be bothered, nor afford, to go to? Sounds like a good solution to us.