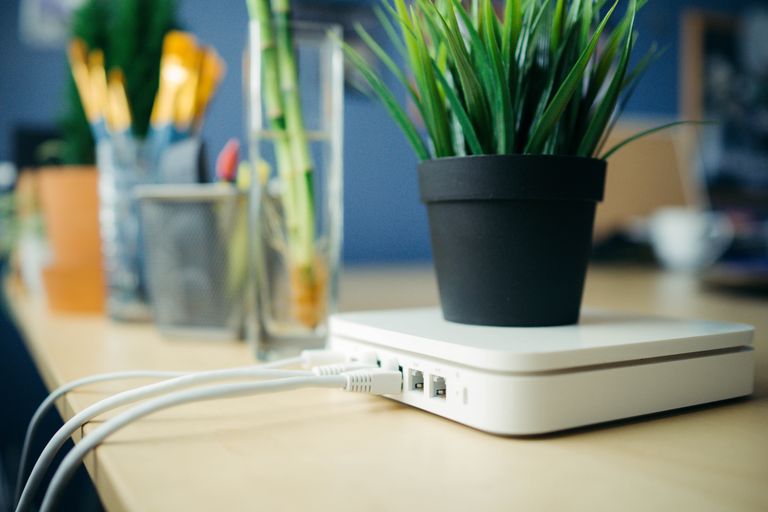 Broadband speed is particularly important now with most of the country is on lockdown. Whether you are working from home or have the kids all homeschooling on their laptops at once, your broadband will be getting a lot of use. Add to that the existing smart devices downloading simultaneously and a never-ending supply of brilliant HD streaming at our fingertips, it is becoming way more common for existing internet speeds to no longer be enough.

So what broadband speeds do you need? Well, it's a hard question. This completely depends on what you find yourself using your internet for most. Some barely scratch the surface with emails and light searches and others are pushing their connections to the limits.

For the casual internet surfers looking for the best broadband, ADSL basic connections should be plenty for you but then for the large households with gamers, streamers and someone with an internet draining job, fibre or even something ultra fast will be needed to get you through.

And of course, it isn't just about what activities you're using your internet for, it's also about the amount of devices connected. With most houses now having multiple phones, laptops, smart speakers, TVs and even doorbells connected to their Wi-Fi, struggling internet is no surprise.

So if you're asking yourself 'what broadband speeds do I need?', we've broken down all of the available speed packages below for you to compare and figure out what speeds you need. You can use our broadband speed test below to find out what yours is currently, too.

ADSL – standing for asymmetric digital subscriber line – is the most basic form of internet. Average speeds tend to be in the 10–12Mb mark with highs of around 17Mb. What this means is that while it will get a small household of one or two people through casual internet usage, emails and a light bit of streaming, it will struggle once you start doing gaming, HD streaming or for larger households.

However, while ADSL isn't the fastest option out there, it is extremely affordable. The Post Office for example goes down to just £15.90 and Plusnet is frequently a very cheap subscription for ADSL.

Fibre is the most common form of internet and is most likely what you currently have/have had in the past. Speeds tend to be around 35–40Mb on average which is enough for larger households of three to four people streaming, downloading and making general use of the internet.

However, while this will be perfect for a lot of households, if you have a lot of smart devices connected, are trying to perform large downloads or have multiple people gaming, streaming and trying to perform demanding tasks at the same time, buffering and lag will begin to appear.

While most people will be content with regular fibre, there is also the option to upgrade to 'faster fibre' or also sometimes known as 'fibre speed boosts'. Here you're jumping up to speeds in the average ranges of 60–70Mb – almost double what fibre offers.

However, no matter the speed you choose, moving far away from the router will see you struggle. While Faster Fibre plans can help you perform the above tasks, moving to the router's limits will see you more limited and experiencing buffering when trying to watch HD content or perform large downloads.

Just like with the above fibre plans, the best options come from BT and it's Superfast Fibre 2 plan and Vodafone's Superfast Fibre 2. However, other contenders come in at this point with more powerful speeds like Virgin or Hyperoptic.

There is one extra option past fibre, Ultrafast broadband. This is where your speeds start to exceed the 100Mb average speed mark and can go well up into the 900Mb mark.

Obviously at this point, your internet is extremely fast and this is probably most beneficial for those needing to upload. Most internet plans offer much slower upload speeds than download.

This means for content creators, editors, photographers or anyone needing to upload large files, Ultrafast fibre could be very important for your work. Looking past the uploads speeds, Ultrafast will also be perfect for all of the above. Big households, large downloads, strong gaming connections, HD and 4K streaming and more won't be an issue on this plan, even if you're living in a fully smart house with lots of Internet of Things devices set up.

Some providers even offer Gigabit internet or are planning on doing it in the future. This is, as the name suggests, internet that exceeds the 1GB/s barrier, generating some truly powerful speeds.

To harness Ultrafast broadband, Virgin, Hyperoptic, BT, Vodafone or even EE will be your best bets.