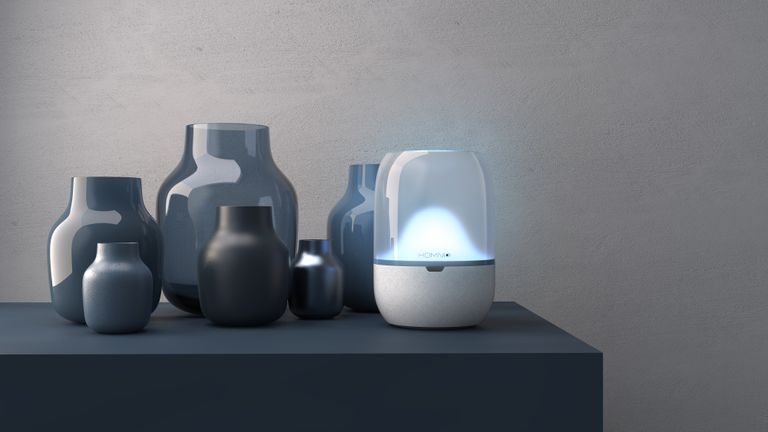 The growing popularity of smart home tech is undeniable. More of us own smart devices than ever before, and, according to TechUK, an impressive 44 per cent of Britons now own three or more smart tech devices, with 40 per cent convinced that smart technology is improving their lives.

It's easy to see why, with smart devices capable of a mind-boggling range of tasks, from switching on lights to monitoring our energy use, and even feeding our pets.  On the other hand, a significant proportion of the population not only do not own any smart tech, but are actively worried about its potential negative factors.

Bathroom and shower experts Showerstoyou.co.uk have analysed recent findings from YouGov, which surveyed Brits who do not own smart home devices. The results present a mixture of legitimate concerns about security and simply not knowing much about smart devices.

As for the reasons for not owning smart tech, security concerns unsurprisingly top the list, with 39 per cent of those who don't own smart devices worrying about hacking. Perhaps unsurprisingly, 36 per cent of respondents thought smart tech products are overpriced, while 27 per cent simply can't be bothered to remember yet more usernames and passwords.

Martin Smith, managing director of Showerstoyou.co.uk comments, 'The research certainly shows that there are features Brits are more aware of than others, despite not owning any smart home technology themselves. Perhaps more interestingly, it highlights how the risk of a cyber-attack or breach is factoring prominently in the decision-process of consumers to adopt the technology in their home.

'Looking into the future, as the understanding and security of smart home devices and appliances significantly improves, non-users will undoubtedly become less skeptical and more willing to try the technology.'