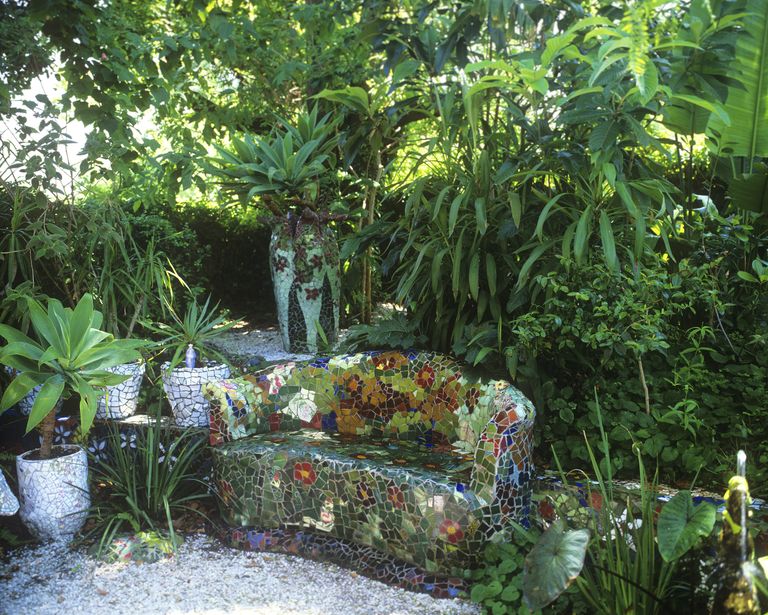 This is not a drill: have you been doing garden maintenance that actually amounts to a criminal offence? According to a new survey*, over half of British gardeners (53 per cent) said they would chop down a neighbour's branch without asking if it was hanging over into their garden – or even if they weren't sure what the property boundaries were.

The potential legal repercussions of this? Your neighbour could take you to court for criminal damage, and you could face a fine.

Even more worryingly, a substantial minority of gardeners (17 per cent) would just remove a bird's nest from a tree in their garden, not knowing that removing any wild bird's nest while it's in use or is being built is an offence under  Section 1 of the Wildlife and Countryside Act of 1981. If found guilty, you could face an unlimited fine or up to six months in prison. Yes, you read that right: six. months. in. prison.

This, of course, is wrong – you do need planning permission if your shed/garden room is over a certain size, and if you erect one without asking for permission, your council could fine you, or worse, serve you with a notice to take down the outbuilding at your own expense. If in doubt, always ask your council first.

Now you know what you shouldn't do, here's a garden maintenance checklist of tasks you can do to keep your garden in top condition, without breaking the law.

*A survey of 2,000 Brits conducted by the shed and log cabin retailer Tiger Sheds