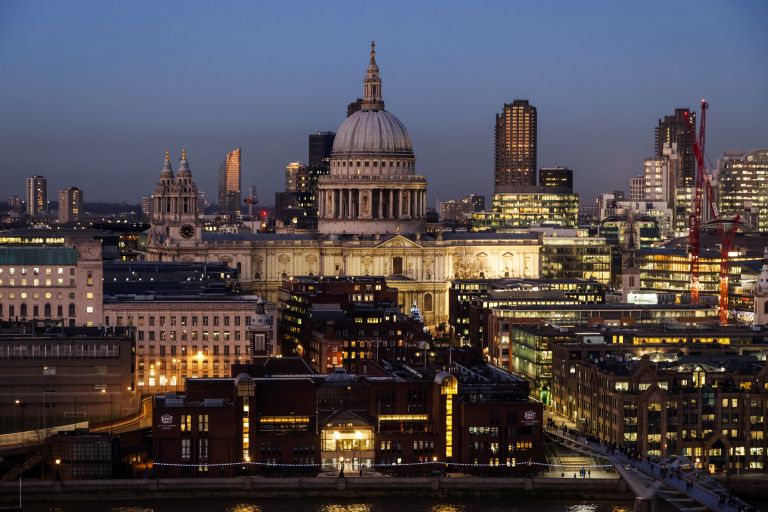 If you're wondering where the best places to live in London are, you're probably looking at your first London flat – or house, if you've won the lottery. Where to live in London can be a difficult decision: the capital is vast, with lots of different areas, many of them unaffordable for most first-time buyers.

So, if you want to know where to buy in London, you should be looking at up-and-coming areas that haven't yet been regenerated (i.e. made expensive). And yes, there are still places to live in London that haven't been gentrified – or at least retain a laid-back atmosphere that's keeping them (just) affordable. If you're planning on moving to London in 2020, these are the best up-an-coming areas you should consider.

The old East End is changing: Hackney has been gentrified (and is now pretty much unaffordable), but Whitechapel and Bethnal Green are still clinging on to their old East End identities.

Inevitably, things are going to change: Whitechapel will have its own Crossrail station soon, and Queen Mary University has a new campus in the pipeline, which will mean more housing and an influx of people that will transform the area. Bethnal Green, meanwhile, is becoming increasingly popular with small entrepreneurs and the art crowd (think both residential and commercial conversions).

The less fashionable cousin of Greenwich, Lewisham is up and coming. Its period housing stock is just as pretty, with lots of new housing planned. The biggest problem in this area used to be its poor transport links, but this is set to change with mayor Sadiq Khan's recent commitment to a £3.6 billion plan to include Lewisham in the planned Bakerloo line extension.

Look up Hounslow, and you'll probably find something about it being the only London borough that still has stamp duty exempt homes (that is, homes under £300,000). There's more to this neglected west London area. For one, it contains lovely Chiswick with its bustling high street. While Chiswick is as expensive as anywhere else that's smart in London, it's a different story in the quiet Brentford, which is currently being regenerated, and includes Syon Park (above) in its boundaries. Quiet and somewhat uneventful, it's close to the river and could well become as trendy as Chiswick in the coming years.

Kilburn is posh, and only less so than the neighbouring Hampstead and Maida Vale. South Kilburn is not so posh, currently sporting brutalist concrete blocks and the railway. This is changing, though, with a £600 million regeneration programme under way, promising new housing and a more coherent layout. This really is one to watch, and if anything, we're surprised this well-located area hasn't been regenerated already.