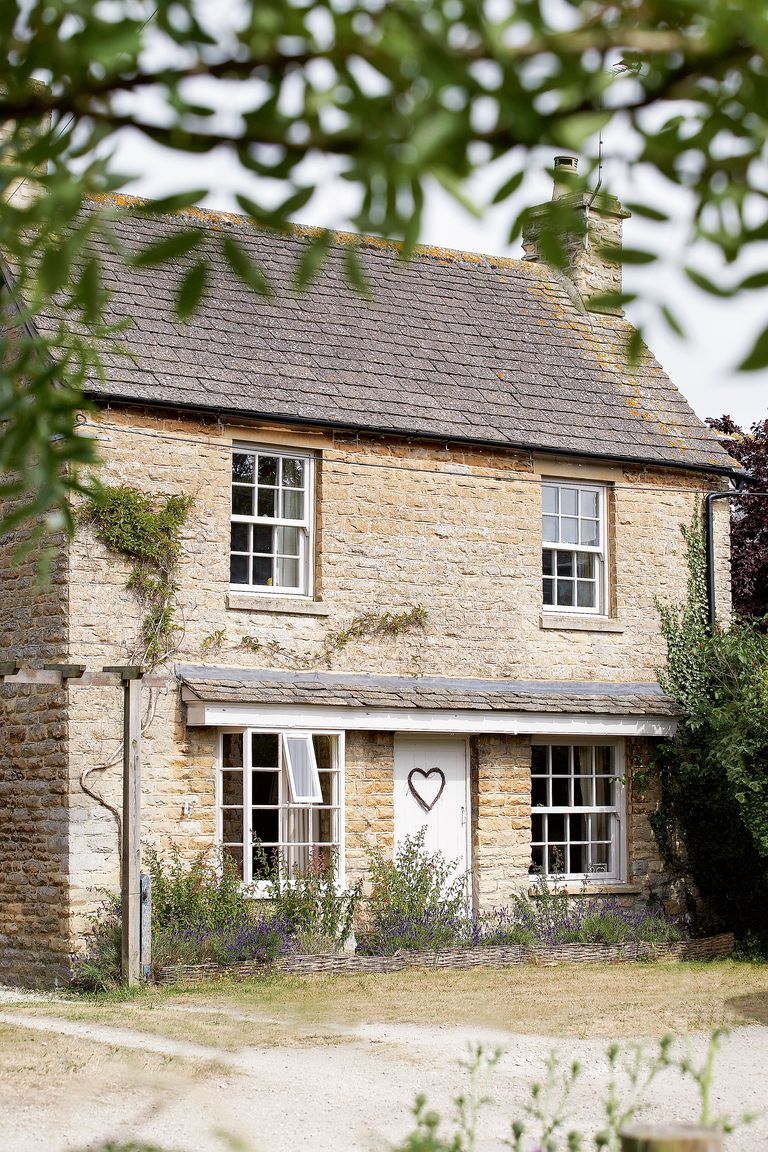 How many times have you moved in the last 10 years? A recent Real Homes survey of 909 people suggests Britons are a nation that prefers to stay put, and this preference covers a good range of life circumstances.

Over 50 per cent of us have not moved at all during the past decade, while 22 per cent have moved only once. Only two per cent have moved frequently (more than five times). And while it is understandable that those who own their own homes are less likely to move (73 per cent of our respondents are home owners), it seems that people who rent also prefer to stay in the same place for longer.

Interestingly, the figures are pretty much the same in London, which is often seen as a location people choose temporarily, usually because they work there. More than 50 per cent of London's homeowners (84 participants) would like to stay, 20 per cent have not yet decided on their longer term plans, and 14 per cent have their sights on a home outside London. And 10 per cent are even prepared to continue renting in London indefinitely just to stay where they already live.

Asked how they chose where to buy a home in the first place, well over half of respondents (59 per cent) cited their experiences of an area over time. A further 17 per cent chose to give a more specific answer, often citing chance jobs, or quite simply stating that they already lived where they then decided to buy a home.

Indeed it seems that once we get to know a place well enough, we're willing to stick to it for a good while – some of our older respondents report having lived in the same house for 30 or even 40 years. Even parents whose children are about to fly the nest (451 participants) are mostly planning to stay in the family home (68 per cent), with a further 16 per cent planning on downsizing, but locally.

Thinking of buying your own forever home? Find out how to buy a house or flat in our guide for first-time buyers.