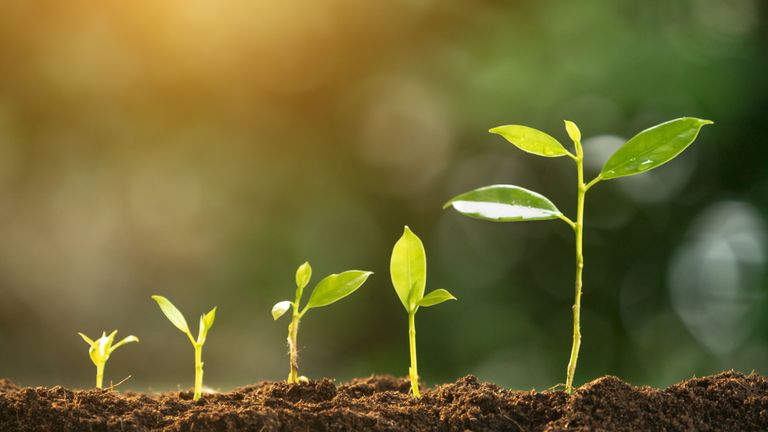 What are your New Year's resolutions? Are the usual suspects – drink less, exercise more, take up a hobby – in there? While these traditional goals are no doubt cropping up on lots of people's lists of desired achievements in 2020, one type of New Year's resolution is having a real surge this year: the resolution to make lifestyle changes in order to live more sustainably.

According to a recent poll*, well over a third of UK residents (41 per cent) have resolved to make a change to their habits to ease the pressure on the environment. The intention to use less plastic came first, with 22 per cent of respondents saying they want to do this in 2020.

Recycling more and eating less meat also figured prominently, with 18 and 14 per cent of the respondents respectively naming it as a New Year's resolution. Even more exciting is the fact that one in 10 said they intended to buy only second-hand items in 2020 in an attempt to reduce waste (and save a ton of money, no doubt).

Londoners and East Midlands residents are leading the trend for including sustainability on their lists of New Year's resolutions: over half of the respondents from these areas (53 and 52 per cent) expressed their sustainability-conscious intentions. Brighton, Edinburgh, and Nottingham also figure prominently, with around half of the residents of these cities planning to live more sustainably in the new year.

What are your New Year's resolutions? Do they include sustainability-related lifestyle changes? Tell us on Twitter and Facebook. If using less plastic is on your list, read our guide to reducing plastic waste.

*Opinium conducted the research on behalf of Gumtree, surveying 2,002 nationally representative UK adults aged 18 and over from the 8th to the 11th of November 2019.