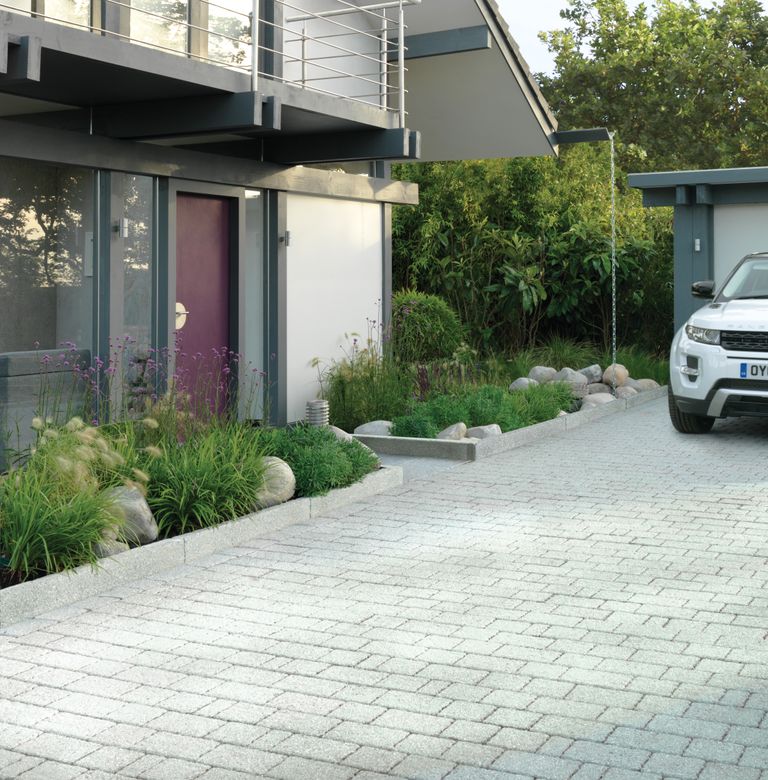 We've all been there: moved into a new home, only to discover that our neighbour is a neighbour from hell. And that's not necessarily because they're drunk and disorderly (although that's a common enough problem, too), but because their everyday habits are inconsiderate of others.

Of course, it is possible to be over sensitive to the inevitable inconveniences of sharing a neighbourhood with other people. The recent furore caused by a 'snobby' note passed around a Birmingham neighbourhood asking people not to hang out their washing because it doesn't look nice is proof.

But there are some neighbour behaviours that are truly unacceptable – and yet happen all the time. These are the top eight bad neighbour habits that are guaranteed to drive you crazy.

This one tops all the polls of annoying neighbour behaviour: parking the car in a way that makes the driveway impossible to use for anyone else, or even just to get in and out of the house. So, neighbours, do us all a favour and park neatly, in a way that doesn't block the whole driveway.

2. Leaving rubbish outside the bin

This is reminiscent of the arguments many cohabiting couples have: if you can see the bin, why put the rubbish/laundry/whatever next to it, not inside it? The same applies to outdoor rubbish: if there's a bin, use it; don't expect someone else to put your rubbish in it for you.

This one gets us twitchy just writing about it: have you heard about climate crisis? You have? Well, every time you put your food waste/general rubbish in the bin marked 'recycling', you're directly contributing to it. And annoying the council. So, stop it: put your glass and cardboard into the recycling bins, but nothing else.

There's nothing like the pleasant sensation of waking up to the thunderclap of the front door being slammed when your neighbour gets back in at two in the morning. And it's not only annoying, but will eventually cause the door not to close properly.

Sure, hedge trimmers and leaf blowers are convenient and time-saving; they're also very, very noisy. Trimming a hedge every couple of months (preferably in the afternoon, not at nine in the morning on a Saturday) is fair enough; trimming away for hours every weekend is a compulsion.

If you live on the ground floor, you're fair game for neighbours constantly taking a peek to see what you're doing, right? Wrong.

This one is our favourite. Listening to someone else listening to Ed Sheeran, on repeat. Or overhearing the entire marital dispute, and the subsequent making up. While these things are unavoidable occasionally, if you are having constant loud arguments and or/play loud music, you are giving your neighbours legitimate grounds to complain to the environmental health department of the local council.

Back in the day it was perfectly normal to chuck a load of garden rubbish in a pile and set light to it. But the Clean Air Act has put paid to people lighting regular bonfires. And, if the ones your neighbour (or you) is lighting are deemed to be a nuisance, they (or you) can face a hefty fine. And we mean HEFTY.

And, while we're on the subject, if you're one of those who lights a bonfire on the first fine day of spring, just don't. We're all trying to enjoy being outdoors, you know?

Recognised any of these behaviours – or, perhaps, you're a bit guilty of one or two yourself? Let us know on Facebook and Twitter...