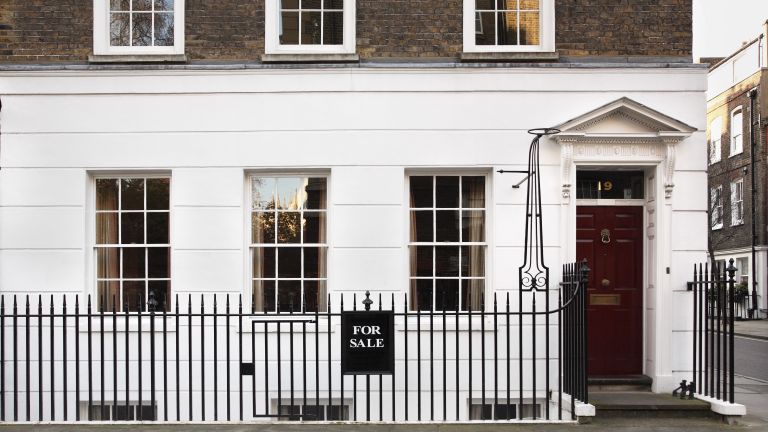 The fact that house prices in London are beyond most UK buyers' reach is hardly breaking news, but the disparity of the UK housing market still never ceases to shock us. A recent survey by estate agency comparison site GetAgent has revealed that for the price of one single flat in London, you can buy as many as eight detached houses in other areas of the country.

Let's just say that again. For a flat in one of London's most sought after boroughs –Kensington and Chelsea – you are looking at, on average, forking out a hefty £1,161,580, but, if you fancied moving to the Western Isles, that same amount would buy you eight fully detached houses.

And if you don't fancy settling on the Outer Hebrides, you could still pick up four houses in Liverpool or Nottingham, three houses in Newcastle, Glasgow or Manchester, or two new homes in Edinburgh or Bristol.

Take a look at where else in the country you could be getting a load more for your money...

Liverpool
Average house price: £262,633 (get yourself 4.4 properties in Liverpool for same price as just one in Chelsea).

Manchester
Average house price: £312,378 (3.7 Manchester properties for one in London).

Edinburgh
Average house price: £535,094 (get yourself 2.2 properties in the Scottish capital for one flat in London).

‘Getting a foot on the ladder is a momentous task for many and so it’s quite mind-boggling when you consider how many houses you can buy in other great parts of the UK for the price of just one flat in Kensington and Chelsea,’ comments Colby Short, chief executive officer of GetAgent.

‘While much has been made about the decline of the capital’s top-end market as a result of wider political headwinds, it goes to show how crazy parts of the London have become over the years when a flat alone is commanding such sums.

‘I think it’s fair to say that it remains a completely different world for the average UK home buyer and any talk of price growth decline across the capital’s top tiers of late will probably be met with little sympathy from most.’

Keep up to date with more property news: