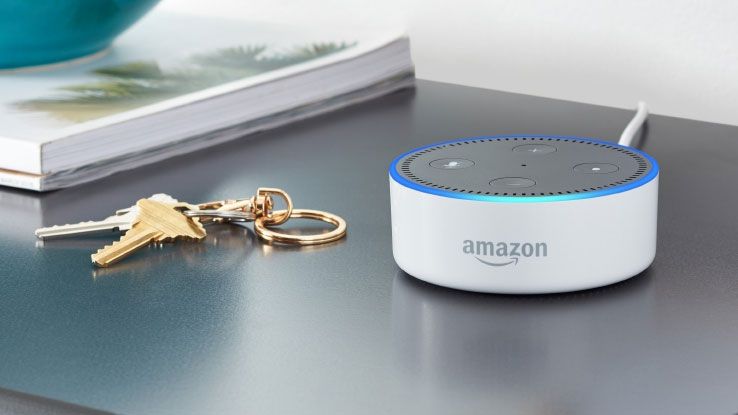 A recent report by UNESCO calls on smart tech manufacturers to stop using female voices by default in AI software. Titled 'I'd blush if I could', the report makes the case for the use of a gender-neutral voice on smart tech platforms, as well as making all smart tech come with an initial announcement that you will be talking to a machine, not a person.

As the researchers point out, all voice-based smart tech assistants currently being sold have recognisably female voices set by default, which reinforces the perception that women are subservient and that their default position is that of a patient helper.

Even more worryingly, the research points out that voice assistants, such as Siri and Alexa, both programmed by male engineers, have been designed to respond to verbal abuse and sexualised insults with politeness or even flirtatiousness. This reinforces the persistent bias against women as tolerant of or even welcoming degrading treatment.

The report calls on smart tech manufacturers to make changes to how AI software responds to rudeness and hostility, as well as advocating the introduction of a gender neutral voice to be used as default on all smart tech platforms. With more and more of us using smart tech to help us with an increasing variety of tasks, it's not inconceivable that how men talk to digital assistants who sound female will not only reflect, but eventually affect how they talk to women in real life.

There is some indication that change is afoot. A group of innovative tech researchers have already developed The Genderless Voice, a voice assistant that sounds neither male nor female; all major smart tech manufacturers are being invited to adopt it. This is a welcome step in introducing gender awareness to an industry that is heavily male dominated, with only 12 per cent of AI researchers currently female.

Want to explore the world of smart tech more? Read our guide to the best smart tech for your house.