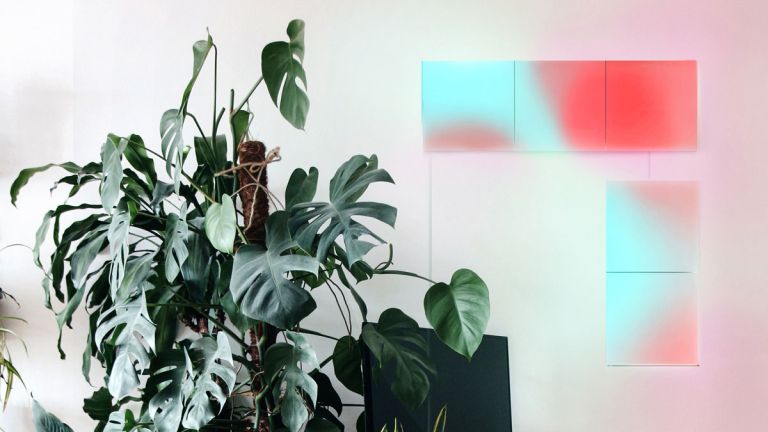 With smart technology for the connected home ever evolving, a new study has revealed that the average Brit has already spent around £600 on smart tech – including everything from smart TVs to virtual assistants – for their home, despite a quarter of them admitting to finding smart home tech 'intimidating'.

A poll of 2,308 British homeowners revealed more still about our smart tech buying habits – and what we want next. When asked if they owned any smart tech, six out of 10 revealed that they did, with 21 per cent saying they bought a new gadget for their home ‘roughly once a month’.

Asked which smart tech they either already owned, or wanted to own, the top five included:

The researchers then asked all respondents what kind of smart tech they would like to see become available in the future, with self-cleaning furniture (91 per cent), self-ordering devices like fridges that stock food automatically (88 per cent) and robot maids (82 per cent) topping their lists.

When asked if they were intimidated by advancements in smart tech, just over a quarter said they were, and 62 per cent said they were concerned about their privacy and the whereabouts of their data being stored and shared.

George Charles, a spokesperson from MoneySavingHeroes says, 'We are slowly getting to the point where houses will be able to fully function without the need for any human power. Consumers are getting busier and are willing to pay the money for gadgets that will make their day to day life in their house easier. However, knowing exactly what these gadgets are sharing with those in power is something we should be worrying about; our privacy is still important.'

Let us know what you think – are you smart home savvy or puzzled about where to start with your smart home tech? Get in touch on Facebook and Twitter.