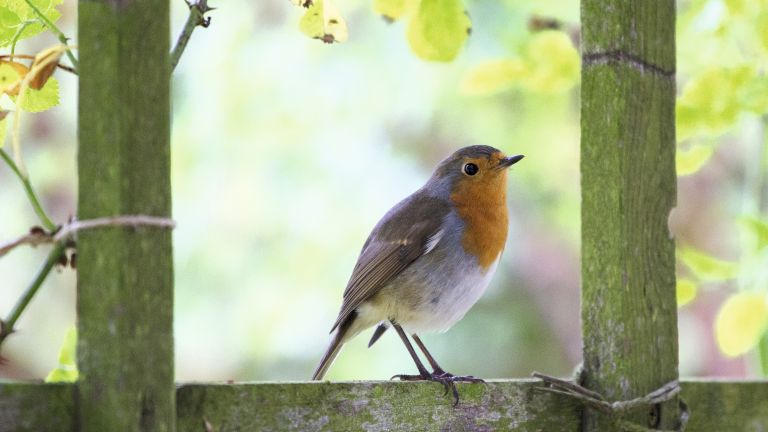 robin in a garden

The latest statistics on British birds' lost populations provided by the RSPB make for a sobering read: 40 million birds have vanished from British skies over the last half a century, with more than half of the species in decline. And yet, sadly, only 15 per cent of us are aware of there being anything wrong, and over a quarter (27 per cent) believe that nature is actually doing quite well.

In order to raise awareness of birds in crisis, the RSPB are launching the Let Nature Sing campaign. Let Nature Sing is a recorded track of some of the UK's most endangered birds singing, which the RSPB is releasing into the charts – a first in musical history.

'The signs are all around us that something is not right, that nature is falling silent and you only need to stop and listen to find the beautiful bird song that should be the background music to our life is absent,' comments Martin Harper, the RSPB’s director of conservation. 'But no one is talking about the crisis facing wildlife and nature in the UK. We all need to start talking about this, and the Let Nature Sing track is a good starting point as it perfectly highlights the music we risk losing.

'Wildlife and our natural world can recover, it can be saved for future generations, but we need more people to talk about the issue and how much something as simple and wonderful as bird song means to each of us. Because if we do not start talking about the threats facing nature the inspiration behind so much of our music, poetry and literature may go silent.'

Mercury Prize nominee Sam Lee, who helped edit the single, comments, 'Birdsong has been one of the biggest influences of our song, poetry and literature. The loss of it should concern us all, because it is a signal that all is not well in the world. We should see birdsong as a barometer for the health of this planet, and hence of ourselves.'

The track was released on Friday 26 April, in time to get bird song into the charts for International Dawn Chorus Day on the 5 May. Time to check it out, people.

Want to do your bit for our birds? Find out how to encourage them back into your garden this summer.